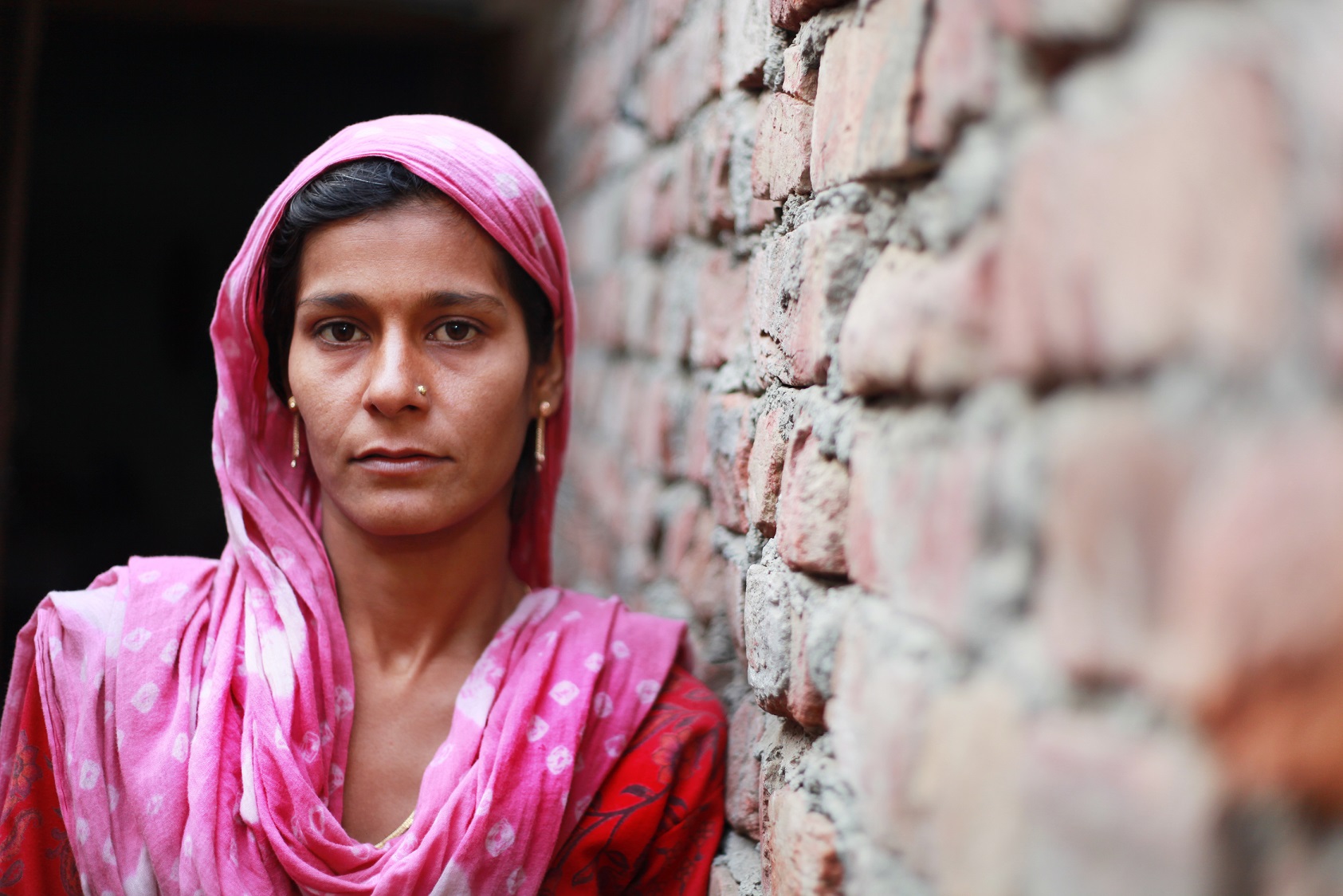 63 Million Women in India Are ‘Missing,’ More than 11 Million are ‘Missing’ Due to Sex-Selective Abortion

Millions of women have gone missing from India’s population due to persistent, deep-seated male bias and extreme son preference.

The figures were released by the Indian Ministry of Finance in its Economic Survey 2017-2018 this January.

There are a number of reasons why the gender gap between men and women in India is so large. For one, many women in India suffer significantly diminished access to healthcare, adequate nutrition, education, and other resources compared to men. As a result, the mortality rate for women relative to men is higher than would be expected for a country with India’s level of economic development.

Millions of girls have also been eliminated prior to birth by the widespread practice of sex-selective abortion, a discriminatory practice where girls are selectively terminated simply because they were not boys. Even after birth, girls may be subjected to various kinds of neglect, receiving less food, healthcare, education, or other necessities. This appears to be particularly true if they happen to be a second or third daughter.

It is generally believed that a natural sex ratio at birth is somewhere close to 1.06 boys for every girl. Sex ratios at birth are naturally higher than 1.0 due to the fact that males suffer higher mortality than females. The sex ratio at birth may vary slightly from country to country from 1.03 to 1.07 depending on mortality rates prevalent in that country and other factors that are not entirely understood.[1],[2],[3]

However, the sex ratio at birth does not deviate far from the norm unless sex-selective practices come into play. According to figures cited by the Economic Survey report, India’s sex ratio at birth in 2014 approached 1.11, far exceeding the expected natural ratio.

The Ministry of Finance derived its estimate of the overall number of missing women using methods developed by Amartya Sen (1990), Ansley Coale (1991),[4] and Siwan Anderson and Debraj Ray (2010).[5]

Assuming this methodology, we estimate that sex-selective abortion in India has eliminated between 11.8 to 14.1 million women from India’s population since 1990.[6]

Sadly, even this staggeringly high number may be a conservative estimate. Because these figures were derived using natural sex ratios at birth prevalent in Western countries, and because sex ratios at birth tend to be lower in developing countries, the actual number of women lost through sex-selective abortion could be much higher.

If we use the sex ratio at birth often cited by demographers and the World Health Organization as a good approximation for the natural ratio (1.05), then the number of women lost to sex-selective abortion in India climbs even higher to 16.9 million.

Additionally, we estimate that since 1990 roughly 1 million girls were never born because their hypothetical would-be mothers were terminated through sex-selective abortion 15 years or more prior.[20] If these mothers had not been selectively aborted, we also estimate that less than 62,000 additional births on top of the 1 million would have been prevented as a result of sex-selective abortion.[21]

[4] Coale AJ. Excess female mortality and the balance of the sexes in the population: an estimate of the number of” missing females”. The Population and Development Review. 1991 Sep;17(3):517-23.

[6] Sex ratios at birth (SRB) calculated from: United Nations, Department of Economic and Social Affairs, Population Division (2017). World Population Prospects: The 2017 Revision. Migration for population aged 0 was assumed to be 0. Methodology for calculating missing women at birth taken from: Anderson (2010), supra note 2, including the adoption of estimation figures for normal SRB derived from: Coale (1991), supra note 1 (upper bound), while lower bound based on SRB of Asian Indian-Americans in the United States, 1992-2004 from: Abrevaya J. Are there missing girls in the United States? Evidence from birth data. American Economic Journal: Applied Economics. 2009 Apr;1(2):1-34.

[12] Puri S, Adams V, Ivey S, Nachtigall RD. “There is such a thing as too many daughters, but not too many sons”: a qualitative study of son preference and fetal sex selection among Indian immigrants in the United States. Social Science & Medicine. 2011 Apr;72(7):1169-76.

[20] We used UNDESA, Population Division abridged life tables for estimating the probability of surviving from age x to x+n (npx) for years 1990-2000, assuming a linear relationship between all values for npx estimating mortality in the first year of life. See United Nations, Department of Economic and Social Affairs, Population Division (2017). World Population Prospects: The 2017 Revision.

Until 1994, for all cohorts that were x>1, a quadratic relationship was assumed between UNDESA npx for 1990-2000 and World Health Organization (WHO) life table survival probabilities for India (npx = 1- [(1-nqx)/n], where nqx is the probability of dying from age x to x+n). See World Health Organization. Life tables by country: India. Global Health Observatory data repository. Available at: http://apps.who.int/gho/data/view.main.60740?lang=en.

We used UNDESA 5-year age group, 5-year age-specific fertility rate estimates and projections to calculate the number of births in each hypothetical cohort. See United Nations, Department of Economic and Social Affairs, Population Division (2017). World Population Prospects: The 2017 Revision. We assumed a sex ratio at birth for each year equivalent to the male to female ratio of the population aged 0.

[21]We say less than 62,000 because the oldest women in our hypothetical cohorts were under 30 by 2017 when our data cut off. It is well known that sex-selective abortion is much more common at higher births orders (particularly 3+) and at the final birth (even if the final birth is at first parity). Because younger women less frequently experience higher order births than older women and since younger women are less likely to be having their final birth than older women, the sex ratio at birth will inevitably be much lower for younger women than for the general population in India. We assume here a natural sex ratio at birth of 1.05.