What is Population Control?

It is any top-down attempt to control the population size of a group of people through coercive, violent, or deceptive means.

Where did it come from?

In 1798, an Anglican minister by the name of Thomas Malthus published the first edition of his An Essay on the Principle of Population where he speculated that the humans reproduce exponentially while their ability to increase agricultural could not sustain growing populations.

Malthus’ ideas quickly became the foundation for a movement that began to preach population control and contraception as the keys to socioeconomic development and the betterment of Western society. His ideas on population selection inspired Charles Darwin to formulate his theory of evolution and were highly influential on Francis Galton and the field of eugenics.

Where is its science?

By the early 20th century, Social Darwinism and eugenics was all the rage and population control was primarily advocated as a way to improve the gene pool and to weed out undesirables, primarily through sterilization.

Social Darwinism was frequently mixed with pseudoscience, racism, and hyper nationalism, a toxic concoction which was later extended to its full brutal scale by the Nazi party in Germany during the Holocaust in their attempt to create a master race.

It is typically carried out with the support of governments, multilateral and international organizations, or foreign aid programs, but population control activities can be executed by any governance structure where a group or individual exercises control over the fertility of a population of people.

What is population control's global effect? 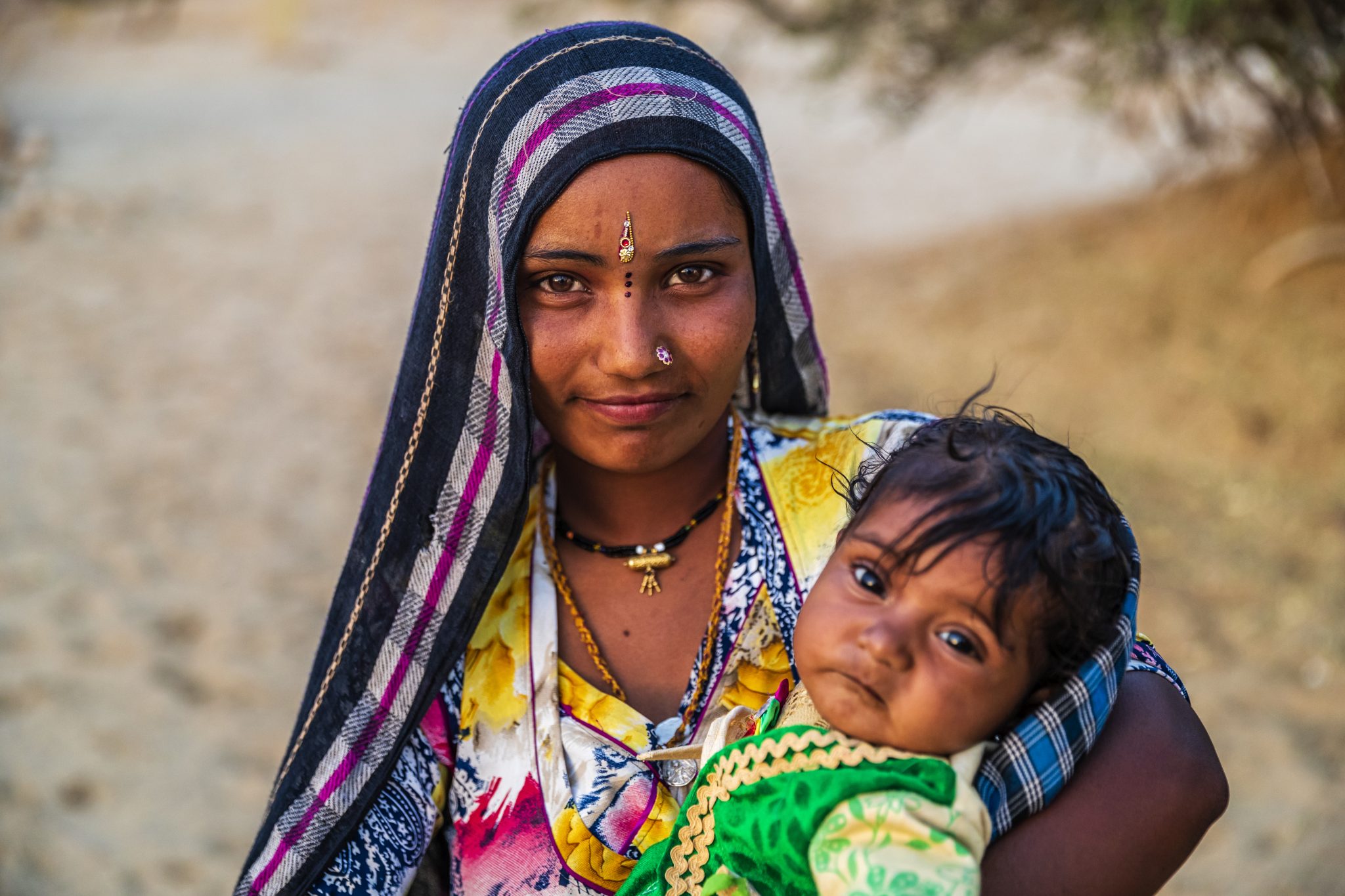 > Since 1990, approximately 15.8 million girls in India have been eliminated through sex-selective abortion and other forms of prenatal sex selection (full investigation)

> 1 of out 3 Indian women have been sterilized. One third did not give their consent. 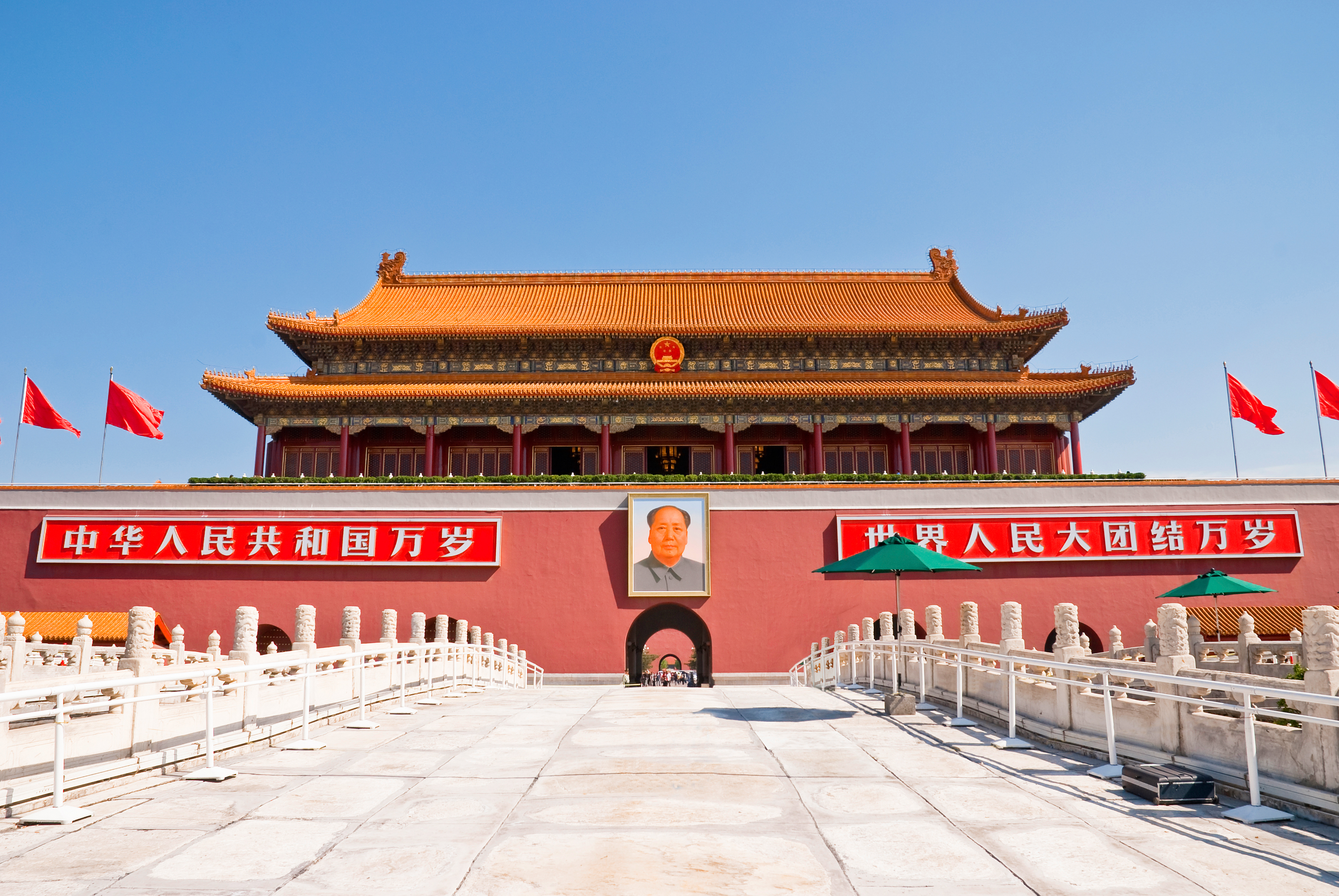 > China's rise will lead to massive human rights violations around the world. 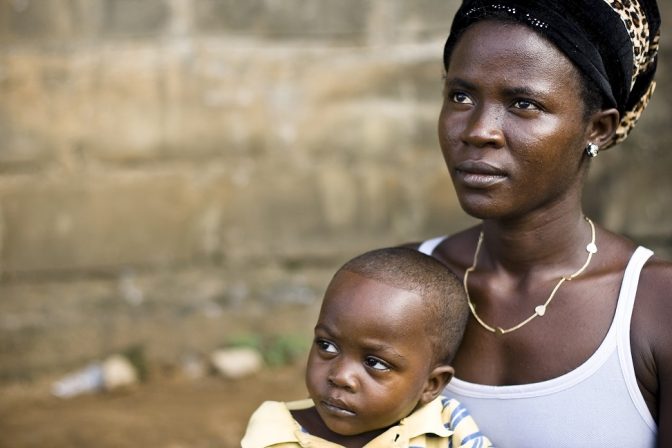 > Uganda sanctions Marie Stopes for Faulty Condoms. Abortion giant's condoms - like its reputation - are in tatters. 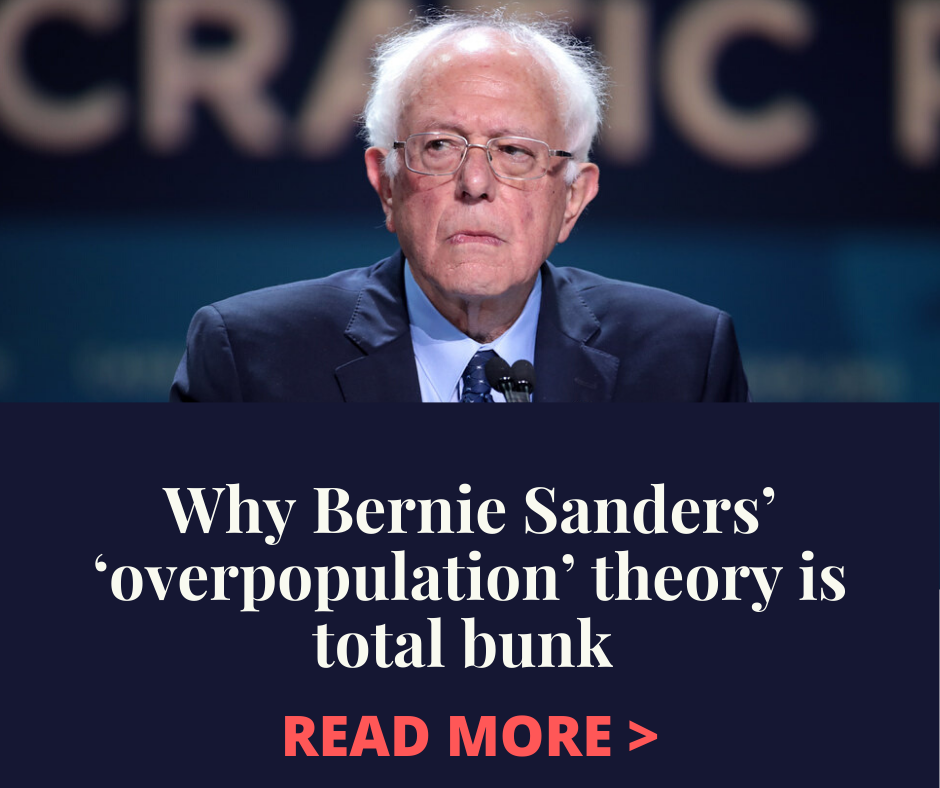 SEP 2019, Bernie Sanders is a real blast from the past. Not only does the aging pol peddle failed socialist ideas that are better at producing tyranny than prosperity, now he’s recycling the long discredited idea that we are breeding ourselves off the face of the planet. Even that other New York City newspaper long ago abandoned the cherished leftist belief in “overpopulation,” calling it one of the myths of the 20th century. 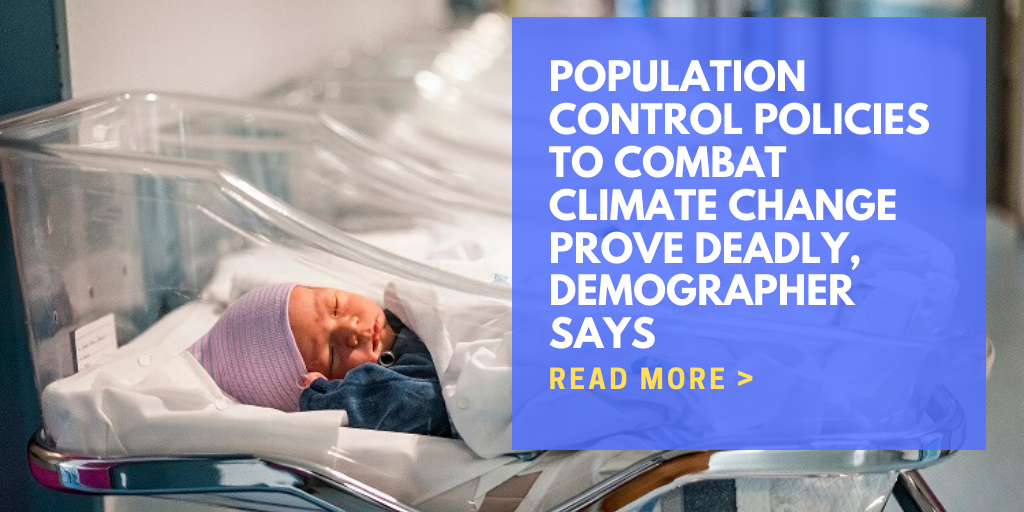 NOV 2019, A group of over 11,000 scientists are calling for population control measures to avoid severe human suffering from global climate change, a notion a demographer says is heavily tied to money and not actual science... 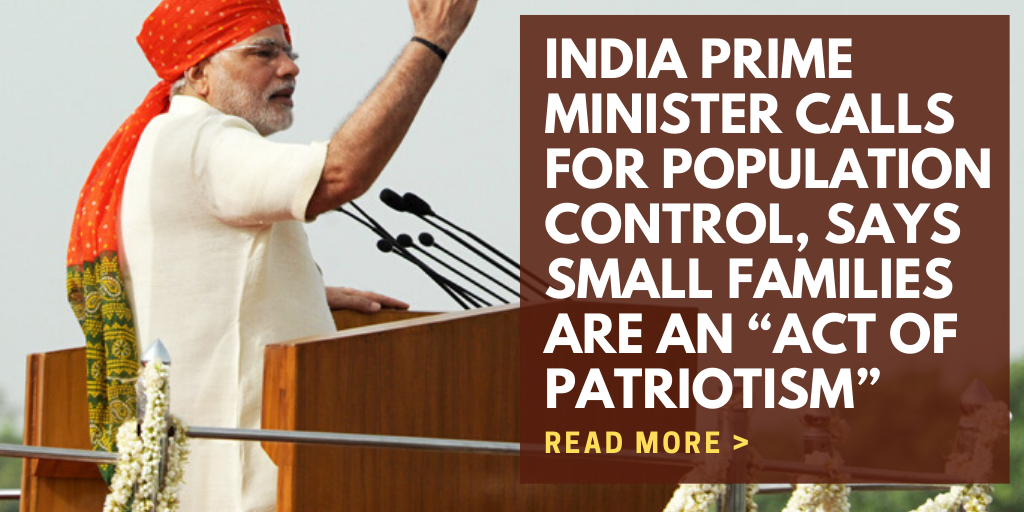 AUG 2019, The leader of the world’s largest democracy has called for population control policies to contain what he claims is a “reckless population explosion” in India. In a high-profile and widely publicized address to the nation... 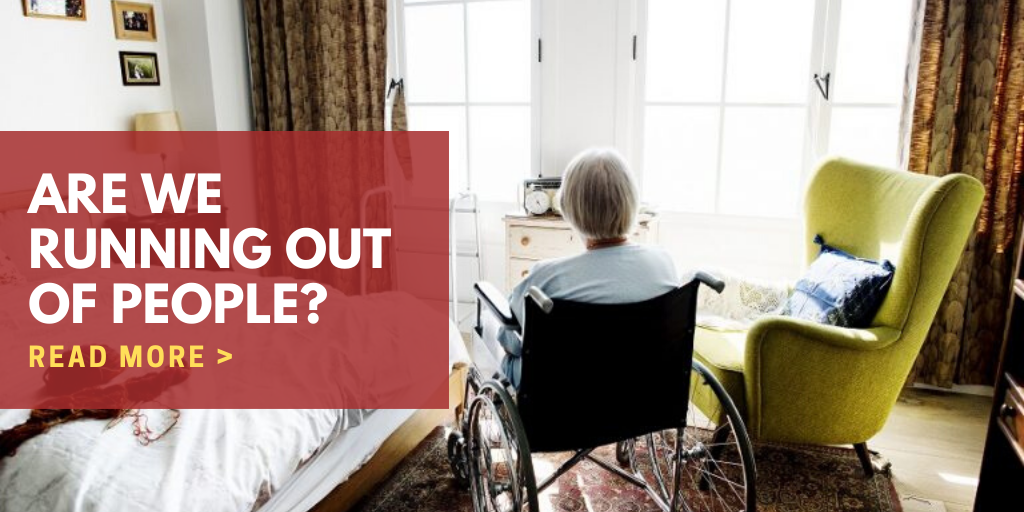 Are We Running Out of People?

FEB 2019, Everyone knows that the world is overpopulated, or soon will be. But what if everyone is wrong? Ask anyone if the world is overpopulated, and you know what they will say. The idea that we humans are breeding ourselves to death—and taking the planet with us–is in the air that we breathe. It was drummed into us in high school biology, where we were told that the world is like a tiny “lifeboat.”  We have to lighten the load, our teachers told us, or the “lifeboat” will sink and we will all die... 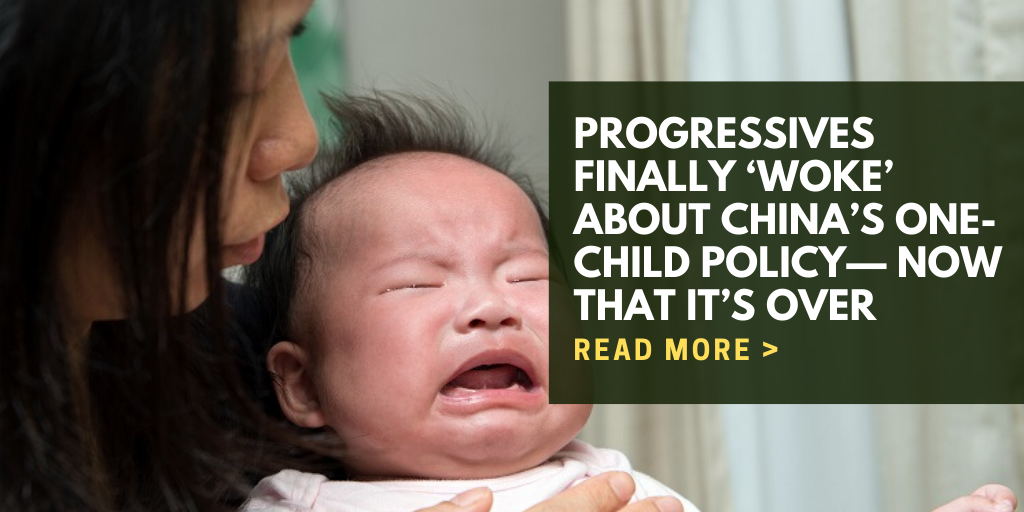 AUG 2019, A new documentary about China’s draconian one-child policy has just been released, and has been greeted with tremendous fanfare from the Left. In fact, it won the Grand Jury Prize at this year’s Sundance Film Festival. And thanks to Amazon, it premiered in select theaters on Aug. 9...