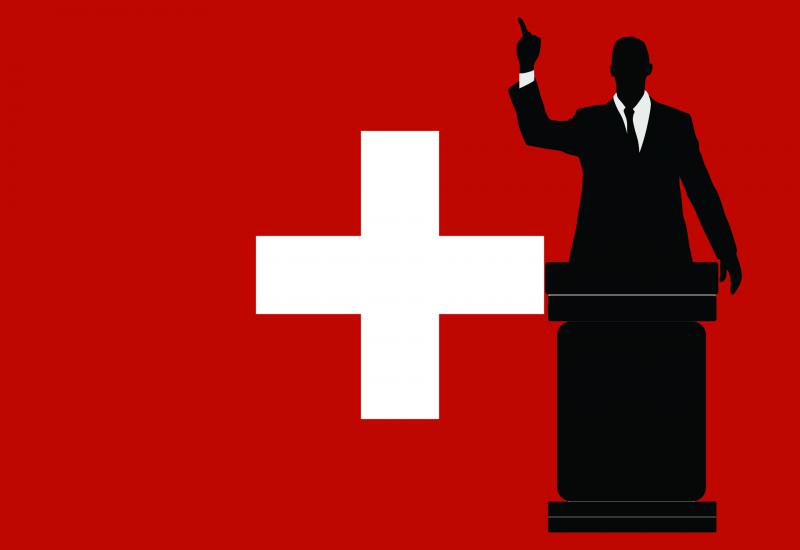 The proposed initiative would cap the number of immigrants allowed into Switzerland at 0.2% annually (or 1 in 500 people) and mandate that a minimum of 10% of its foreign aid funds be spent on birth control measures. The initiative is sponsored by EcoPop, a radical population control organization. The Ecopop campaign spokesperson, Alec Gagneux, cited population (i.e. people) as a source of pollution and human reduction as the desired means to reduce population.

This Swiss proposal comes at a time when a prominent Nigerian spokesperson, Archbishop Ignatius Kaigama of Jos, recently decried disproportionate funding to population control programs by the governments of developed countries. Archbishop Kaigama stated, “In the first place, children die in infant mortality, in inter-tribal wars and diseases, but yet you come to say ‘decrease your population and we will give you economic help.’ We want food, we want education, we want good roads, healthcare.”

Foreign aid funding breaks down into smaller, separately allocated budgets. Birth control programs or “population health” programs are separate from HIV prevention or maternal health programs. Because foreign aid budgets are finite, every dollar allocated into one program cannot be spent elsewhere. In short, every dollar spent on birth control programs in impoverished nations is a dollar that cannot be spent on maternal health, HIV prevention, sanitation, or nutrition. Kaigama summed up the tragic results of this misallocation of resources succinctly, declaring, “We are being given the wrong things and we are being asked to accept, simply because we are poor.”

Although the proposed initiative has garnered enough signatures (at least 100,000) to make it onto the November 30th ballot, many Swiss are vocally opposed to the initiative. “We need to fight poverty by giving individuals human rights and by improving their social, economic and ecological environment,” said Ada Marra, the president of a Swiss charitable organization. “And not by handing out contraceptives.”

This proposal comes at a time when Switzerland needs more immigrants. Switzerland has had a fertility rate below replacement (2.1) since the early 1970’s. Without immigration, the population of Switzerland is projected to start shrinking (more deaths than births) within the next 20 years. Steven Mosher, president of Population Research Institute, commented, “The EcoPop initiative to reject immigrants represents a self-destructive refusal to mitigate the effects of their impending demographic winter. In addition, its proposal to push birth control on developing nations shows an obstinate attachment to a failing demographic model.”

The initiative will require at least a 50% majority in November to become a law. The Population Research Institute urges the people of Switzerland to reject this anti-people proposal