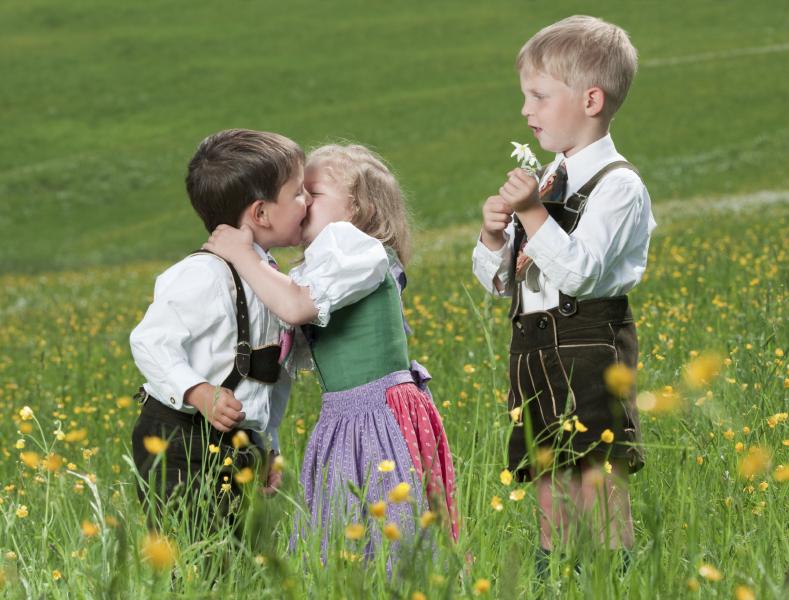 In 2003, I was in middle school. I had just started to envision a future for myself—one that involved traveling. In high school I began to realize my dream: I went abroad and spent several days in Germany. I learned firsthand that Germany was an energetic country with a rich (if tumultuous) history.

But I didn’t know back then that Germany was dying.

No one told me that the Germany I visited in 2008 had a half million fewer souls than in 2003. What happened to these half million souls? They died—of old age, mostly. 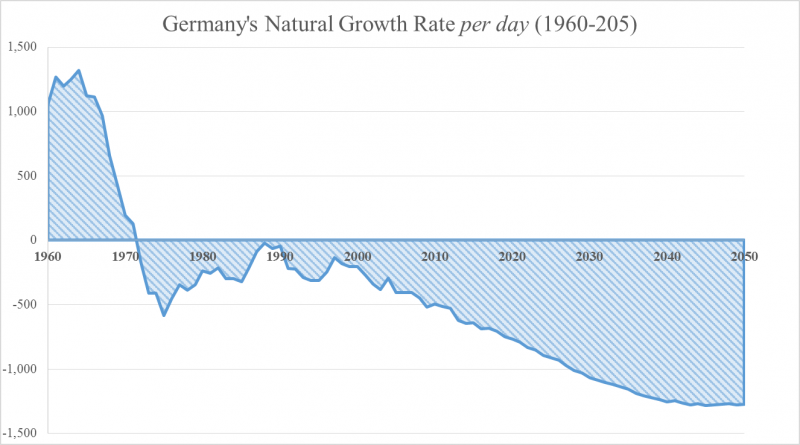 Immigration, although often touted as a solution for low-fertility, is only a short-term bandage for a dying country. After all, immigrants conform to local fertility patterns within a generation or two. Not only that, but the high-fertility countries from which people emigrate are also experiencing decreasing fertility and the imminent prospect of shrinking populations themselves. In other words, there are fewer and fewer people in the world who are available to emigrate, while more and more countries are vying for immigrants to stymie domestic labor shortages.

This remarkable statistic places Germany on an exclusive list: it is one of four countries in the world that are shrinking (deaths more than births) by more than 100,000 people per year. (The other three countries are Japan, Russia, and the Ukraine.)

Japan’s shrinking population receives plenty of press coverage as Japan’s politicians flail to stem the country’s labor implosion. Russia’s shrinking population gets media coverage because its demography disaster is marked by a salaciously short life expectancy, with shockingly high rates of vodka consumption and suicide. And the Ukraine’s demographic crisis has been lost in the coverage of its political upheaval.

But even though Germany is shrinking faster than Japan, its 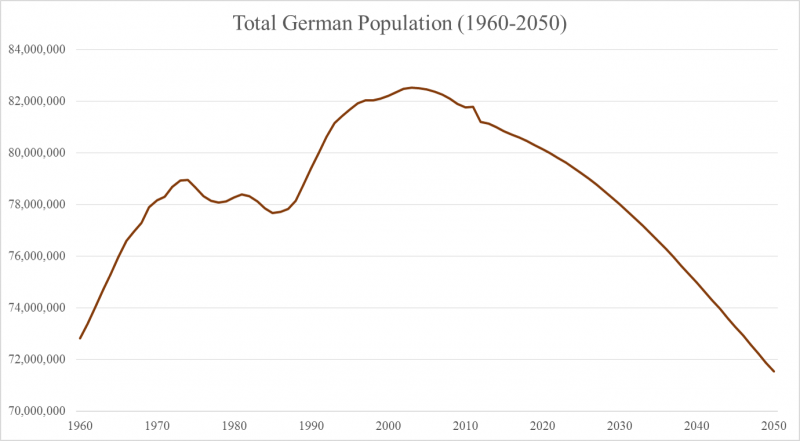 Perhaps people are afraid to talk about childbirth in Germany because the Nazis horribly manipulated reproduction as part of their attempt to create a master-race. Even though some people have authoritarian or elitist answers to the population question, the question itself is neutral. Shrinking populations present problems in Germany, just as they do in Japan.

Germany needs to have a frank public discussion about population. While the economy is not the root cause of low fertility, comprehensive tax protection for parents would be a solid first step towards demographic recovery.

So it is time that Germany and all countries with low fertility ask the pressing questions about population. Why is an otherwise prosperous society not fulfilling the most basic metric of self-replacement? Why is Germany apparently prepared to bequeath a future to a single grandchild of a dying population, with all the corresponding economic and social evils that will then ensue?