From the war in Syria to conflict in Ukraine and the South China Sea to mass starvation in Venezuela, this year’s Olympic Games in Rio presented a rare opportunity for the United Nations to bring nations together and to promote peace and justice at a time when there has perhaps been more global turmoil than there has been in a generation. But while the world celebrates athleticism, peace among nations, and diversity at this year’s …

What could be as innocuous as a world gathering to promote family life and values? Is there anything less threatening than kids being raised by a loving mom and dad? Not according to the radical left-wing Southern Poverty Law Center (SPLC). No, for SPLC marriage and family values are hateful and homophobic. In a smear piece released prior to the World Congress of Families (WCF) in Salt Lake City, SPLC attempts to malign a whole … 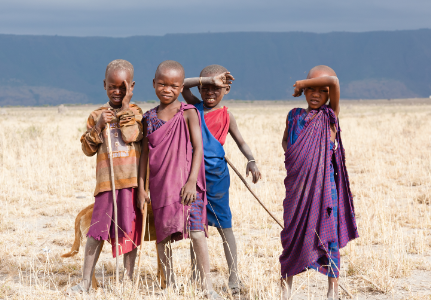 I was praying before the tomb of the great Cardinal Mindszenty in his cathedral at Esztergom, when I heard the news that his beloved Hungary had passed a new, pro-life constitution. The Cardinal, who took sanctuary in the U.S. Embassy for 16 years after Soviet troops crushed the Hungarian Uprising of 1956, would be proud. Steven Mosher

One of the items on the OAS’s agenda for that meeting was to push a homosexual viewpoint on sexual orientation and make tolerance of that view “binding” through the speedy passage of authoritative resolutions. Vol. 12/No. 19 Back in June, PRI’s Latin American representative, Carlos Polo, wrote about a meeting of the Organization of American States (OAS) in Lima.  The OAS, whose purported mission is to “deal with threats, traditional and new, that affect the …

A coalition of 21 organizations of LGBTs (lesbians, gays, bisexuals, and “transgendereds”) have sent a press release to the media accusing representatives of the Peruvian Bishops Conference and two members of PRI, Gonzalo Flores and myself, of blocking their agenda for the National Plan on Human Rights. The National Council of Human Rights is part of the Justice Ministry and was in charge of this plan. It is formed by officials of several ministries and …