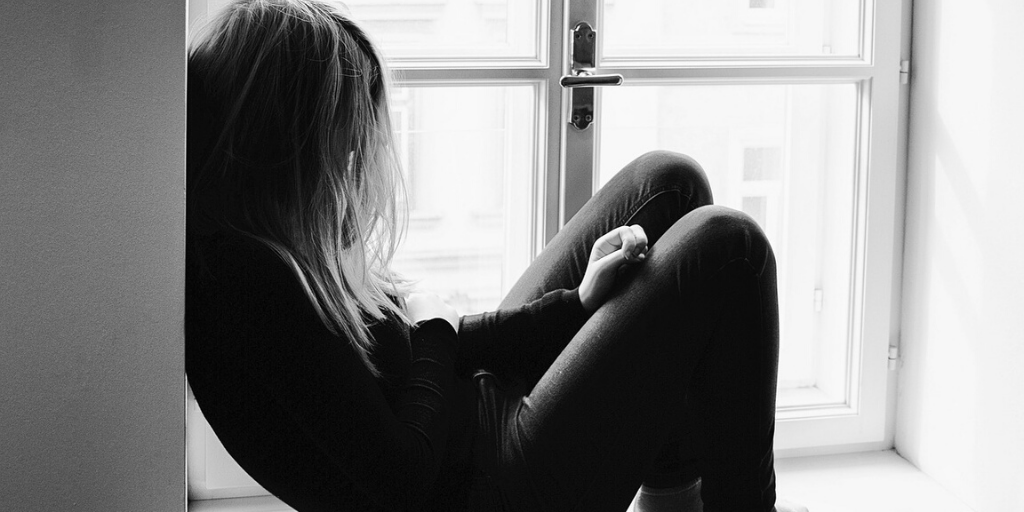 The Morning-After Pill and the Dangers to Adolescents

The makers and promoters of “emergency contraception” (EC), the morning-after pill (MAP), see vast profits from teen consumers if over-the-counter (OTC) approval is given by the FDA. The promotion of MAP to adolescents has involved dangerous trials, which have exposed the teen subjects involved to serious health risks. OTC/MAP approval would expose the entire adolescent population to these same risks, which have been ignored by its promoters.

The applicant for FDA approval of OTC/MAP, Women’s Capital Corporation/ Barr Laboratories, has funded several studies intended to test Plan B on adolescent girls 14 to 16 of years of age.1 These young teenage girls, in the name of this science, had engaged in “unprotected sexual intercourse.” These studies were conducted without consideration of relevant health risks to adolescents, such as irregular menstrual cycles, despite recognition of the hormonal and physiological immaturity of teenaged girls. Also absent were proper supervision and counseling, parental consent or notification, assurances that the teens studied had not been sexually violated, and assurances that teens took MAP within a prescribed time period.2

The risks of MAP to adolescents have never been adequately studied. To gauge the level of risk that MAP poses to teens, one need only to consider the damage caused by Norplant. This progestin-only hormonal contraceptive — the same active ingredient as Plan B — is no longer available for use in America because it is so dangerous. Known risks include significant weight gain, depression, ovarian cyst enlargement, gallbladder disease, high blood pressure and respiratory disorders.3 Among teenagers, some of these common side effects could result in increased rates of bulimia, anorexia, or clinical depression. Also, an increased risk of ectopic pregnancy has been associated with use of Plan B-type MAP.4 Abdominal pain is also a common side effect of Plan B.5 Since OTC/MAP precludes parental involvement, it is likely that teenage girls who buy Plan B at the drugstore then experience abdominal pain may not confide in parents so that a physician could diagnose if a life-threatening ectopic pregnancy had occurred. OTC/MAP approval would mean that young people would be free to purchase and use (abuse) this powerful hormone without supervision or follow up.

If OTC/MAP is approved, we may also expect that rates of sexually transmitted diseases among teens will skyrocket. Adolescents age 15–19 currently represent 46% of all cases of Chlamydia in the U.S. Moreover, 1 in 4 sexually active teenagers contract an STD at some point. HIV/AIDS is a particular concern. Currently, girls and young women acquire HIV an average of 10 years earlier than young men. In the U.S., women now account for 30% of’ new HIV infections each year. Half of new HIV cases are in those younger than 25 years, and half of those are in women.6 Since OTCIMAP is marketed to those who engage in “unprotected sex,” and since this manner of dispensing the drug precludes proper counseling for teens. OTC/MAP will cause a dramatic increase in rates of sexually transmitted diseases. In Washington State, and in Sweden, where MAP has been made widely available, rates of STD infections have been skyrocketing since MAP was introduced.7

At an FDA advisory committee meeting in support of the Plan B/OTC application, Vivian Dickerson, MD, president-elect, American College of Obstetricians and Gynecologists (ACOG), promoted MAP as a response to sexual violence committed against teens. Dickerson claimed that adolescents should have access to OTC/MAP because they, “in particular, [do not] have control over the occurrence of intercourse or the use of contraception. Examples of such cases are rape, date rape, partner pressure, or other socio-cultural pressures to engage in sex without contraception.”8 ACOG apparently believes that sexually assaulted teenage girls should just pick up a pill at the drugstore. Most parents of a girl who has been raped believe their daughter deserves much more: counseling, testing for STDs, a police report, and preservation of forensic evidence to incarcerate the rapist.

Globally, USAID-funded groups and the UN Population Fund (UNFPA) have promoted MAP as a response to violence committed against teens. For example, USAID — funded Family Health International, despite El Salvadorian law which defines life as beginning at fertilization, launched massive efforts to promote MAP to girls as young as 10 years of age.9 A USAID Fact Sheet states that adolescent women need MAP especially because they might “have been raped,… [or they] were not expecting to have sex.”10 And a MAP “Toolkit” designed for public schools by The Academy for Education Development claims that MAP is helpful in situations where “sex was forced.”11

In fact, the easy availability of OTC/MAP will make it more difficult for teenage girls to resist pressure to have sex, and will trivialize the act of rape.

Studies have shown that increased rates of pregnancy occur among teens with increased use of MAP.12 Another showed that teenagers whose pregnancies ended in induced abortion were more likely to have used MAP before conception, and that teens who use MAP were more willing to engage in “risk-taking” behavior.13

For the sake of the health and well-being of adolescents, the FDA should not approve OTC/MAP.

1 Plan B OTC Actual Use Study, FDA Study #9727, November 5, 2001 to April 11, 2002. Available at: http://www.fda.gov/ohrms/dockets/ac/03/briefing/4015B1_08_FDA-Tab%203-3%20Actual%20Use%20Review.htm. This study was funded by Plan B’s manufacturer and was conducted at five clinics and five pharmacies in 2001 and 2002. The teenage girls were given no instructions in how to use Plan B product, other than package insert. One girl in the study was n 8th grade; 28 girls were in grades 9–11. Eight (28%) of these teenagers were “repeat users,” meaning they had used MAP at least once prior to the study. Twenty-four percent of the teenagers had only one follow-up contact with the researchers. Three of the girls were identified in the study as having used Plan B incorrectly. Twenty-seven percent of the teenagers said they wanted MAP because they had had “unprotected sex.” Fifty-five percent of the teens said they needed MAP because the condom “broke or slipped.” Nine percent of the teens reported that they had missed some of their oral contraceptive pills. The study reported that three of the teenagers who used Plan B provided insufficient data as to whether or not they were pregnant at the time they used Plan B. Eighteen percent of the teenagers did not experience their menstrual period at the expected time following the use of Plan B.

11 Linda Simkin, M. Phil., et al., “Building Emergency Contraception Awareness Among Adolescents: A Toolkit for Schools and Community-based Organizations.” Academy for Educational Development, 2003. Available at: http://www.aed.org/publications/ECtoolkit3283.pdf. The Toolkit was funded by the David and Lucille Packard Foundation, General Service Foundation and the Child Welfare Fund. The Toolkit also thanked the George Soros’ Open Society Institute and the Turner Foundation for past funding of AED’s MAP/adolescent work.

12 “Birth control for teens so pregnancies go up by 10pc.” Daily Mail (London), Dec. 1, 2003. “A controversial sex education program that hands out condoms in school was branded a failure last night after figures showed a [10%] rise in teenage pregnancy rates.” Under the initiative, schools hand out condoms and pupils are sent to clinics for the morning-after-pill. But, while teenage pregnancy rates have fallen across Scotland, they have risen sharply in the Lothian area to 59.1 pregnancies for every 1,000 females.