There couldn't be a more important time for Humanae Vitae to be taught at parishes across the country. As part of PRI's mission to protect the sanctity of life, we urge all of our supporters to send letters of support to their priests to preach with confidence the teachings of Humanae Vitae.

The teachings proclaimed by the Church in Humanae Vitae are the very laws of God Himself on matters concerning the proper regulation of births in marriage. God made man and woman such that they have the capability of uniting as husband and wife, cooperating together with God to bring forth new life.

The teachings of Humanae Vitae are vital for nurturing marriage and for fostering a true and authentic love between spouses.  When both the unitive or procreative aspects of the marriage act are embraced, the marriage act itself is preserved as a full and true expression of love.

3. Priests and Bishops have an Essential Role in Teaching Humanae Vitae

4. Teachers and Parents are Called to Lead

Humanae Vitae calls on teachers and parents to embrace the teachings of the Church on marriage and human sexuality. Educators are urged to “create an atmosphere favorable to the growth of chastity” so that the young may learn to grow in morals and virtue and so that the morals of society may be safeguarded.

In Humanae Vitae, Paul VI prophetically warns about the dangerous consequences of contraception.

“Let them first consider how easily [artificial birth control] could open wide the way for marital infidelity and a general lowering of moral standards…a man…may forget the reverence due to a woman…reduc[ing] her to being a mere instrument for the satisfaction of his own desires, no longer considering her as his partner whom he should surround with care and affection.” (17) 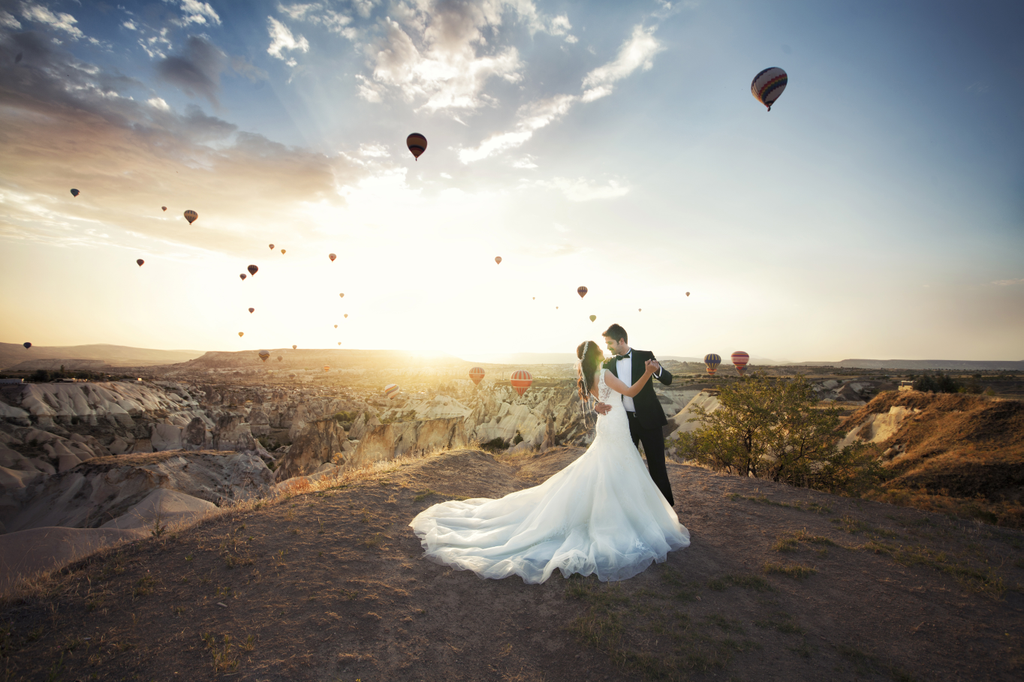 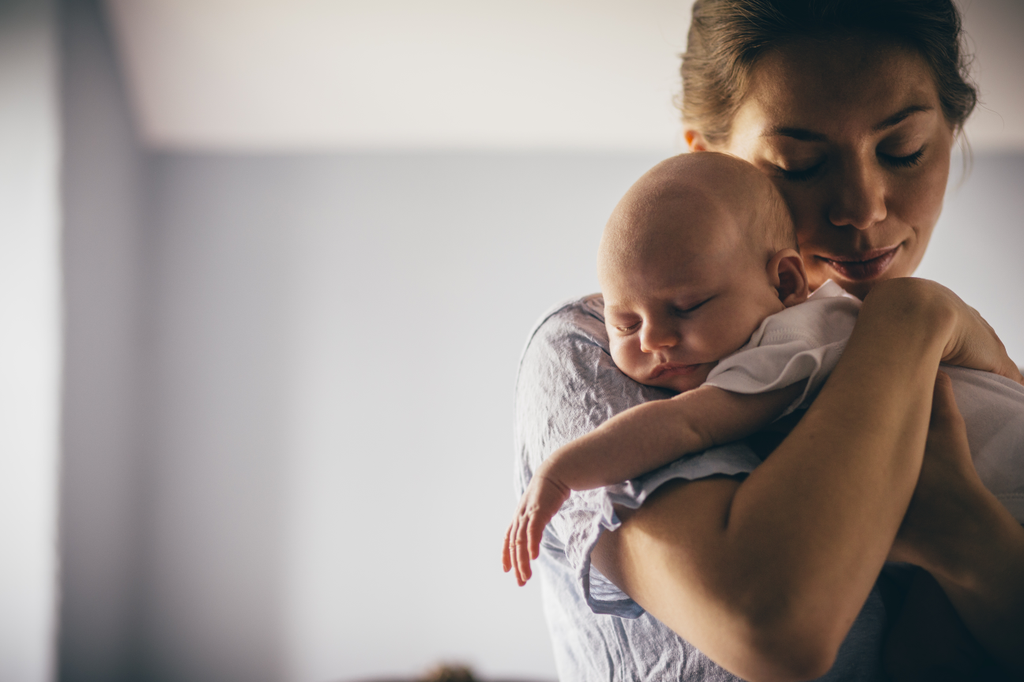