The Ohio state legislature has passed a bill that would ban all abortion after a baby’s heart is detected. State lawmakers in South Carolina and Kentucky have also announced plans to introduce similar bills in their respective states in January 2019. 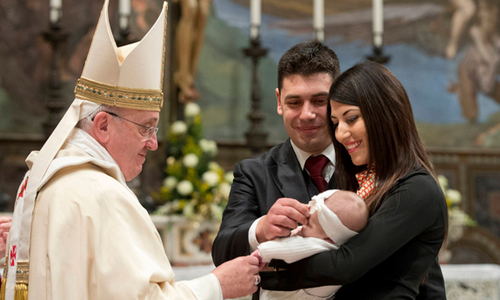