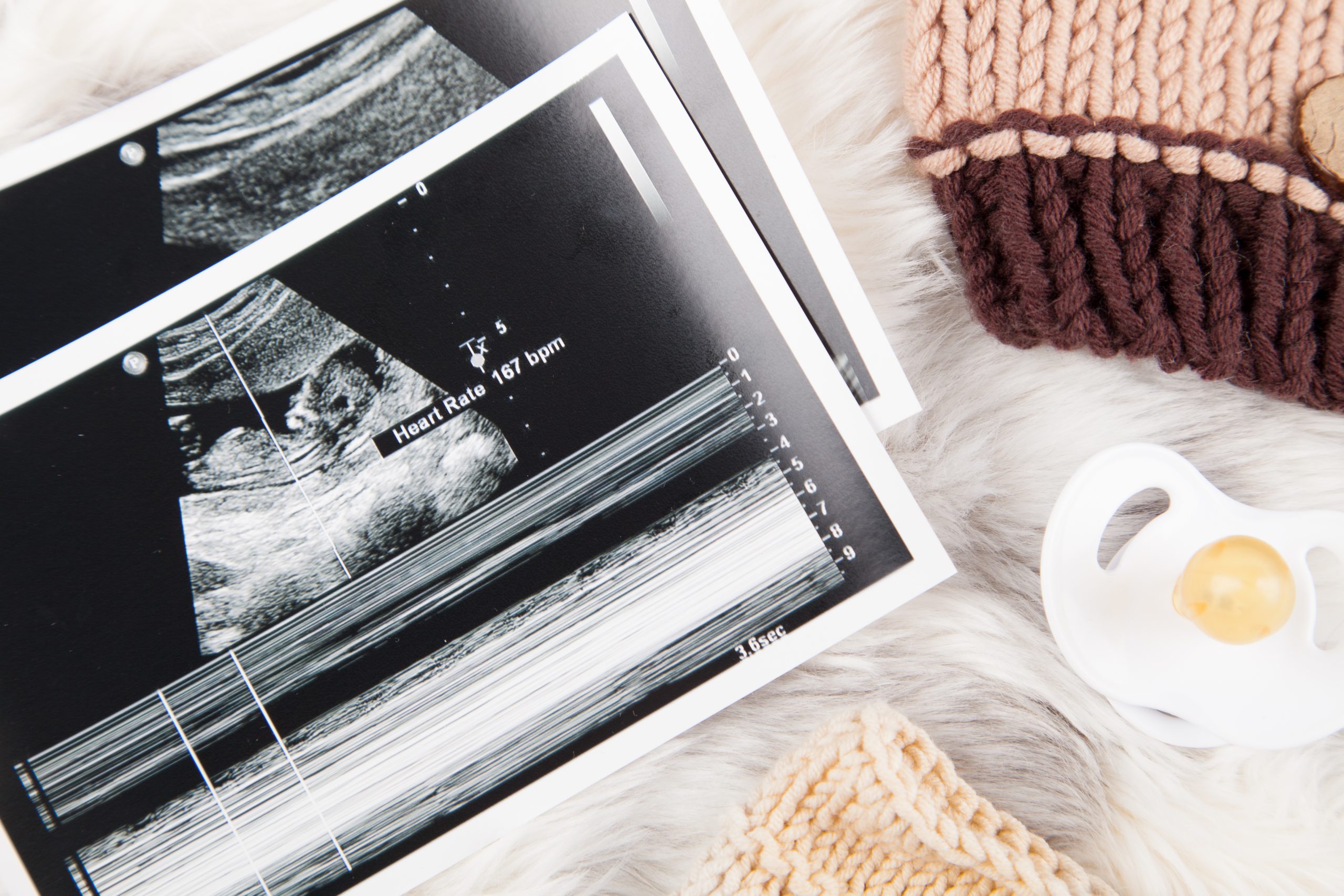 The Tennessee House and Senate on June 19th passed a sweeping pro-life bill which bans abortion from the moment a heartbeat can be detected via ultrasound.

The bill (HB 2263) was originally introduced in the Tennessee House of Representatives earlier this year as a bill to extend the amount of time physicians accused of performing a partial-birth abortion can delay their trial. But an amendment was later added to the bill which transformed HB 2263 into a heartbeat bill. HB 2263, as amended, bans abortion if the unborn child’s heartbeat is detected as early as six weeks into pregnancy.

If ultimately upheld by the courts, HB 2263 has the potential to save thousands of lives in the state of Tennessee. The vast majority of abortions in the state take place after six weeks gestation.

According to data reported by the state of Tennessee to the Centers for Disease Control and Prevention (CDC), 79% of all abortions in the state in 2016 occurred at seven weeks or later. 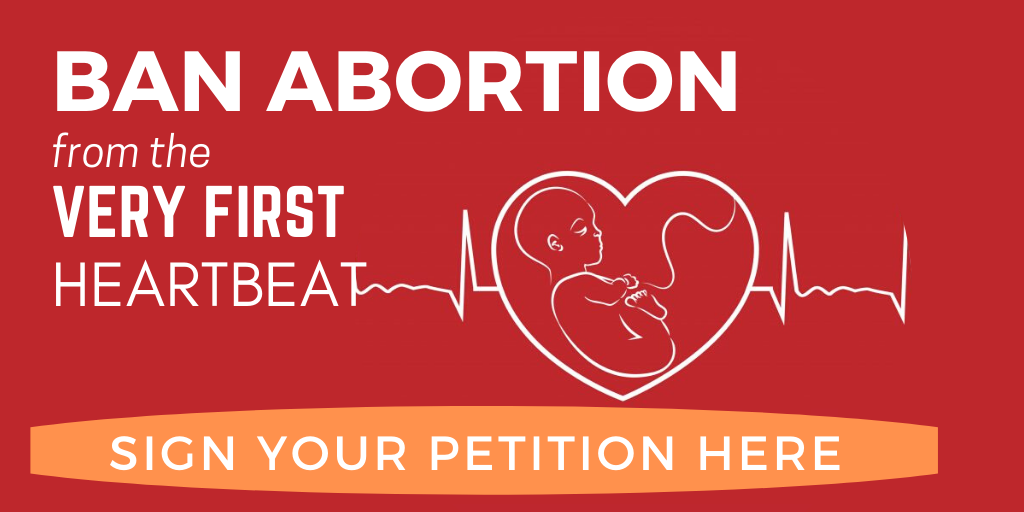 Because HB 2263 by design intentionally challenges the U.S. Supreme Court’s viability standard set forth in Roe v. Wade and Planned Parenthood v. Casey, the heartbeat law, once adopted, is expected to undergo a lengthy court battle which pro-life advocates are hopeful will ultimately end up at the Supreme Court.

In anticipation of the heartbeat law’s likely battle in court, the bill’s sponsors included series of gestational limits on abortion at 8, 10, 12, 15, 18, 20, 21, 22, 23, and 24 weeks that would automatically kick in if the courts strike down the 6-week ban written into the bill.

Unlike many other abortion restrictions in other states, HB 2263 does not contain exemptions in cases of fetal disability, rape, or incest.

The only exemption included in the bill is in cases of medical emergency which the bill defines as a circumstance necessary “to prevent the death of the pregnant woman or to avoid a serious risk of the substantial and irreversible impairment of a major bodily function of the pregnant woman.” This narrowly-worded clause is widely used in pro-life legislation on both the state and federal levels to prevent the abortion industry from loosely interpreting the conditions under which they can claim an exemption.

Under HB 2263, doctors who violate the bill’s ban on abortion after a heartbeat can be detected would be liable to a Class C felony, which in the state of Tennessee could carry a sentence of between 3 to 15 years in prison and an optional fine up to $10,000.

Additionally, HB 2263 also bans the practice of discriminatory abortions sought in cases where the unborn children is diagnosed with possible Down Syndrome and in cases where an abortion is sought on the basis of the unborn child sex or race. The bill also requires abortion clinics to post signage informing women of the option to reverse a pill-induced abortion.

Republican Tennessee Governor Bill Lee, who has made passing a heartbeat bill one of his key legislative priorities in 2020, has promised to sign HB 2263 into law. Demonstrating his commitment to the pro-life cause, the Governor also praised the passage of the bill on his Twitter account.

“One of the most important things we can do to be pro-family is to protect the rights of the most vulnerable in our state, and there is none more vulnerable than the unborn,” Gov. Lee tweeted.

“We have passed the strongest pro-life law in our state’s history and I am grateful to Lt. Gov McNally, Speaker Sexton, Leader Johnson, Leader Lamberth and members of our General Assembly for making the heartbeat bill law,” the Gov. wrote in a separate post.

HB 2263 was passed with lawmakers staying up until the early hours of the morning after midnight on June 19th. The bill was passed on a party-line vote. But even still, the bill passed with overwhelming majorities in both the House and Senate.

In the House, HB 2263 passed on a vote of 69-17, with 2 additional members present, not voting (PNV). In the Senate, the bill was passed on an equally lopsided vote of 23-5. A final concurrence vote in the House to approve changes the Senate made to the original bill also passed overwhelmingly 70-20, with 1 PNV.

“Abortion is an archaic and barbaric medical procedure,” Rep. Andy Holt (R- House Dist. 76) said on the floor of the House according to reporting from The Center Square, “No one should lose sight of the fact that a baby is gruesomely torn apart as part of this procedure.”

Planned Parenthood, the American Civil Liberties Union, and the Center for Reproductive Rights have already threatened to sue the state for the heartbeat bill. HB 2263 is still awaiting the Governor’s signature before it can become law.

The passage of HB 2263 makes Tennessee the 9th state to pass heartbeat legislation. Last year, several states began passing heartbeat bills after the composition of the U.S. Supreme Court changed significantly with the appointment of two Trump appointees to the nation’s highest court.

Heartbeat laws were also passed last year in Kentucky, Mississippi, Georgia, Ohio, and Louisiana. However, federal courts have temporarily blocked these laws from taking effect, pending a final ruling. A legislative tracker from the Population Research Institute shows the history of heartbeat bills in every state where they have been introduced thus far. 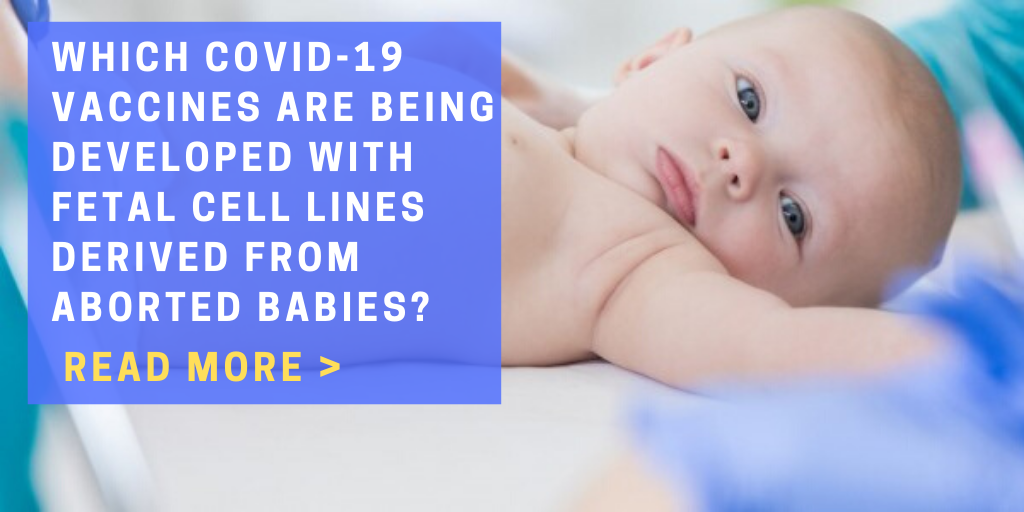 However, pro-life lawmakers are hopeful that the heartbeat cases currently pending in the federal courts will eventually advance to the Supreme Court.

In several conservative-leaning states, lawmakers have thrown their support behind heartbeat bills as many lawmakers believe they are the most promising pathway for challenging and overturning Roe v. Wade—the U.S. Supreme Court’s 1973 decision which legalized abortion on demand up to the point of viability in all 50 states.

Under the Supreme Court’s Roe and Planned Parenthood v. Casey decisions, states are prohibited from banning abortion prior to the point of viability—understood to mean the point at which an infant can survive outside its mother’s womb.

Heartbeat laws directly challenge the viability standard and provide the Supreme Court with the opportunity to revisit and revise its prior decisions in Roe and Casey. While not as good as a complete ban on abortion, many pro-life advocates believe heartbeat laws have a better chance of withstanding Supreme Court scrutiny as it can be argued that they fit within the purview of the Court’s jurisprudence in Roe and Casey as the critical “point at which the balance of interests tips” in favor of the state’s legitimate interest in protecting the life of the unborn child.

In MKB Management Corp. v. Stenehjem, the Eighth Circuit Court of Appeals in their decision to strike down North Dakota’s heartbeat law in 2015 argued that the Supreme Court’s viability standard as a demarcation point for abortion law has proved “unsatisfactory” and that “this choice is better left to the states, which might find their interest in protecting unborn children better served by a more consistent and certain marker than viability.” And of course, if Roe is overturned, states would finally be able to set that marker much earlier than viability, and would hopefully be in a position to ban abortion once and for all.