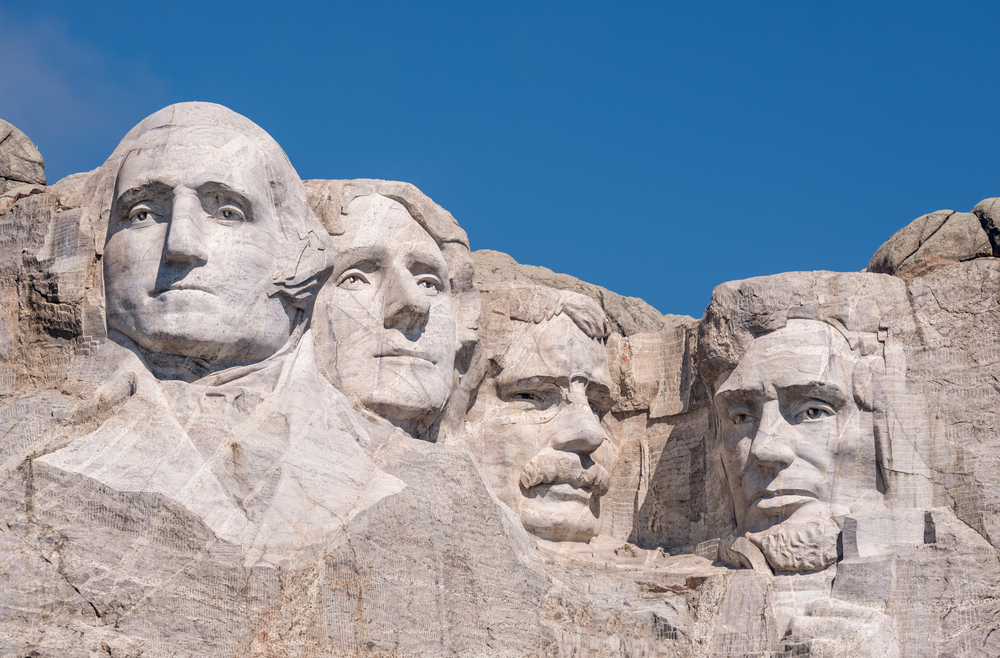 Is Barack Obama the Worst President in American History?

For the past six years, America has been atoning for its great sin of slavery. I use the word “sin” because the secular creed on which our country was founded informs us that all men are created equal. The stain of slavery violated that creed.

Slavery ended in this country a long time ago, of course. In 1863, to be exact, when Republican President Abraham Lincoln issued the Emancipation Proclamation. For over 151 years, all Americans of all colors and races have been born free. Seven generations have come and gone.

Although I did not vote for Obama—despite being part Native American and married to a Hispanic—I too was proud of the fact that a half-white, half-black man had been elected president. His ancestors represented both sides of the racial divide, and yet had come together. I was not alone in thinking that he would bring America together in the same way, and heal the racial divisions that had plagued us for so long. Our nation would finally be one people, the first universal nation.

Sadly, instead of being the Great Uniter, Obama has instead proven himself to the Great Divider. In his policies, no less than in his speeches, he has repeatedly set black against white, poor against rich, woman against man, not to mention against their own unborn children. And he has done this for the pettiest of political reasons. He has, in my view, sacrificed the long-term interests of the country for short-term political gain.

He will leave office in two years with the country arguably more racially divided than it has been in the past half century. Again and again the American people have seen Obama demeaning the office of the President of the United States, even interfering with the due process of the law, by playing the race card. He stokes racial tension whenever he can, for example, when a white policeman shoots a black man in self-defense in Ferguson, Missouri. Meanwhile, dozens of young black men are shot every week in Chicago by other young black men and Obama says nothing—on an issue where he would have great moral credibility—since he sees no political advantage in speaking out against black-on-black violence.

He will leave office with the country having suffered through the worst economic recession since the Great Depression, a recession that has arguably been prolonged and deepened by the anti-growth, anti-energy, anti-coal, anti-business policies of his administration, with its fixation on limiting a trace gas—CO2—on which all life depends. The Obama economy makes Carter’s “malaise”-ridden economy of the late seventies look like a fracking boom by comparison.

Obama hammers the rich, but continues to print monopoly money that props up the stock market and disproportionately benefits those same rich. He claims to want to help the poor, but it is safe to say that the poor, both at home and abroad, are poorer because of Obama’s policies. A free Obamaphone and a little help with the heating bill in no way make up for the lack of jobs in the black community on Obama’s watch, not to mention the stagnation in median income of all Americans. Many of the low information voters who voted for him still do not realize that his policies have perpetuated their poverty. Odds are they never will.

In the meantime, those of us who do understand simple economics see that we are in the weakest recovery in American history, barely limping along from quarter to quarter. And we see that Obama’s ever-expanding budget requests are oblivious to this reality.

Obama is like a man who spends $35,000 a year while only earning $24,000, and who, because he has long lived beyond his means, has racked up $170,000 in debt. If you knew anyone who was digging himself ever deeper in debt this way you would urge him to get his spending under control, lest he destroy his marriage, ruin his children’s future, and lose his business. But as John Stossel has pointed out, add eight zeroes to the numbers above and you are describing Obama’s budget.

Whatever you think about Obama’s policies, they have failed to produce robust economic growth. Instead, he continues to write out IOUs to the Chinese government. Of course, by the time these fall due, Obama will be long gone. It will be left to young Americans of all races and both sexes to pay up.

Thanks to his anti-life policies, particularly his insistence that Obamacare cover abortions, there will be fewer young Americans around to do so.