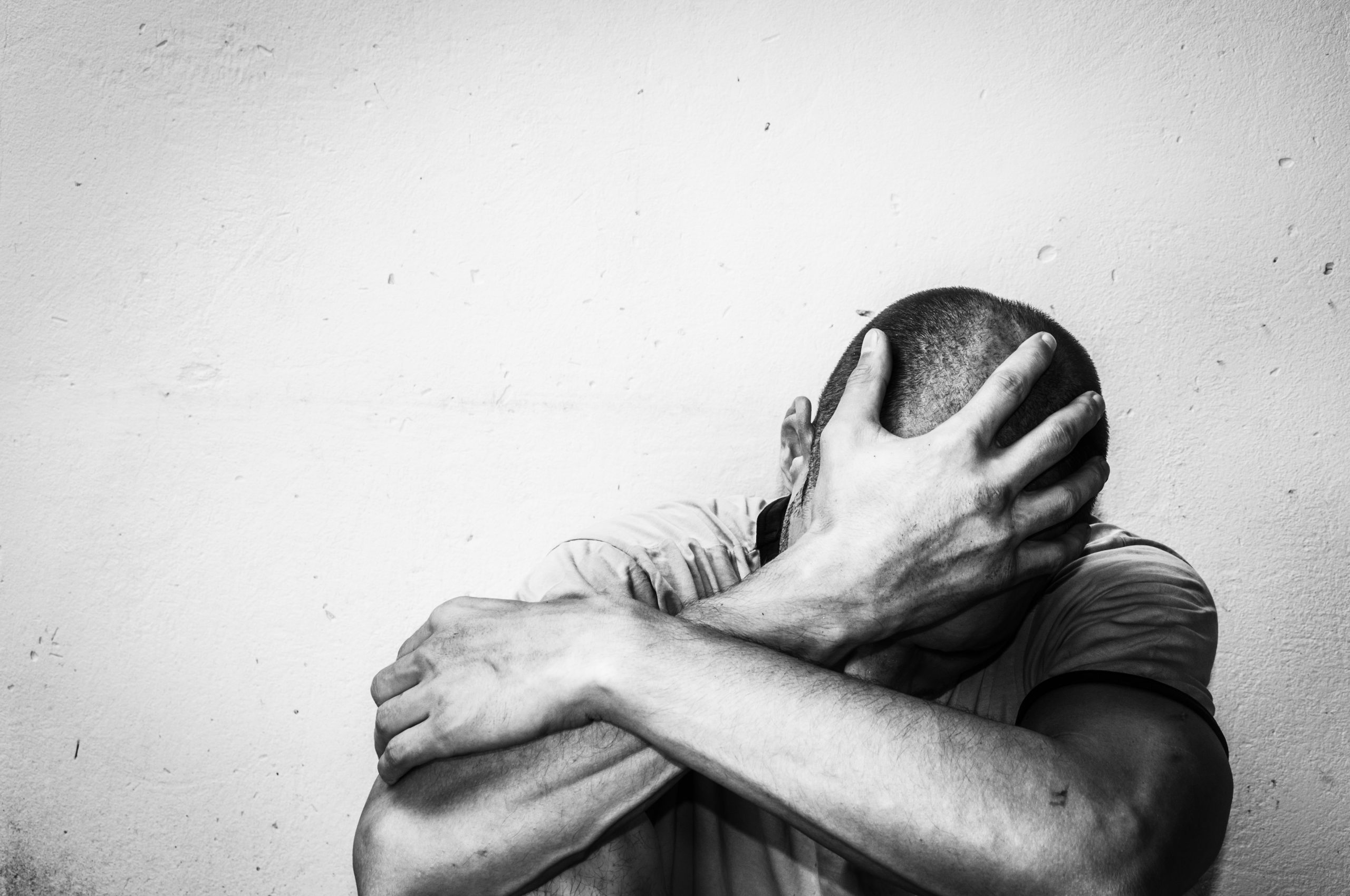 It started out as a love story.

He was a 25-year-old law school student and she, a 22-year-old college student. Juan Pablo Medina and Angie Tatiana Palta had been dating for 14 months in Popayán, a picturesque town in southwestern Colombia nestled in a valley between two Andean mountain ranges and known to locals as “The White City” for its many historic whitewashed colonial-era buildings.

Although they were not married, Juan Pablo and Angie decided together to have a baby, according to Medina’s account as reported by Infobae.

Sadly, the practice of having a child before marriage is not uncommon in Colombia. More than two-thirds of young women between the ages of 25-29 in Colombia who are living with a partner are cohabiting.

Last September, the couple found out that Angie was three months pregnant.

“We were very happy,” according to Medina, “We were thinking to baptize the baby as Juan Sebastián,” a name Medina often affectionately shortens to “JuanSe.”

But when Angie’s mother found out about the pregnancy in December, everything changed. According to Medina’s account as reported by Infobae, Angie was subjected to pressure from her family to abort the child. Angie’s mother, in particular, wanted her to terminate the pregnancy, arguing that having a baby would interfere with Angie’s studies. Her mother proceeded to separate the couple and Medina lost contact with Angie.

In January, Medina found out through a relative that Angie was seeking an abortion and had been admitted to a hospital on the justification that she was suffering from mental health issues and that the baby was suffering from “malformations.”

Since the Constitutional Court of Colombia legalized abortion in 2006, abortion has been legal in Colombia in cases of rape, incest, involuntary insemination, fetal malformation, or in cases to protect the life and health of the mother, including mental health. 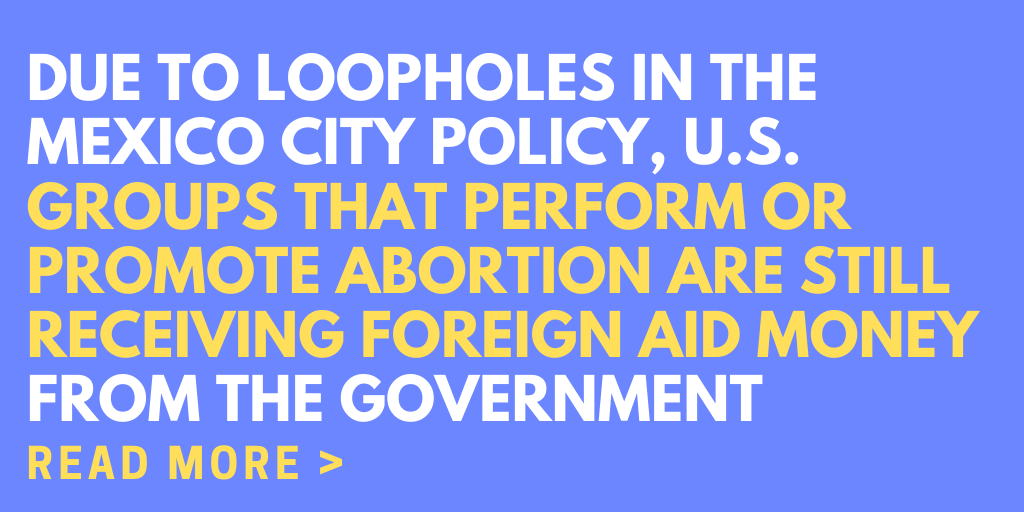 Despite the family’s claim that Angie’s mental health was at risk, the regional health ministry found insufficient evidence of a mental illness that would qualify Angie for a mental health exemption abortion under Colombian law and the hospital refused to perform the abortion.

That’s when a pro-abortion NGO by the name of Profamilia stepped in. Profamilia (a.k.a. the Asociación Pro-Bienestar de la Familia) is the International Planned Parenthood Federation’s (IPPF) member affiliate in Colombia.

A gynecologist with Profamilia performed their own psychological assessment of Angie and, according to Medina, found her mental health to have suffered and that she had entertained suicidal thoughts.

Determined to save his son, Medina hired a lawyer and filed a criminal complaint in court, alleging attempted homicide. Medina also began protesting outside the Profamilia clinic and took to social media. Medina’s story ignited a nationwide social media firestorm as countless social media users rallied behind his cause.

“I have already bought everything, the crib, the cleaning kit,” Medina had told Semana.com in an interview back in January, “I want that they deliver him to me and that his life not be violated.” Medina made it clear that he was ready to raise his son on his own.

The judge reviewing Medina’s criminal complaint found the psychological assessment performed by Profamilia was inadequate under Colombian law because a gynecologist was “not the appropriate agent for judging the mental health of a person,” the judge said according to Infobae. The judge then ordered the regional health ministry to perform a new psychological evaluation. Profamilia, however, argued that doing so would constitute an “obstacle” to Angie’s “right” to abortion and told the judge that Profamilia was obligated to provide a prompt abortion.

It remains unclear what transpired after the judge handed down the court order, but on February 11, Profamilia committed the abortion. Angie was 7 months pregnant with JuanSe, which means that her baby was already in the third trimester.

According to Mayo Clinic, a healthy baby born prematurely in the first week of the third trimester has a 90% chance of surviving outside the womb.

Medina’s story has kindled a national debate in Colombia. Pro-life citizens are outraged that JuanSe was allowed to be killed at 7 months gestation, even despite the desperate pleadings of his father. Pro-lifers are saying this is a clear example of how Colombia’s abortion law has become far too lax and is in desperate need of a legislative overhaul.

Indeed, Colombia’s abortion laws are among the most permissive in Latin America. Colombia is one of only a few Latin American countries that permit abortion in cases of mental health, a loosely-defined term that can be stretched and molded to apply to a wide range of circumstances. Many Latin American countries—including Nicaragua, Guatemala, Honduras, El Salvador, Haiti, and the Dominican Republic—completely ban abortion except when necessary to save the life of the mother.

In 2006, the Constitutional Court of Colombia legalized abortion in what was then—and is still to this day—a controversial court decision.

Despite Colombia’s lax abortion law, the overwhelming majority of Colombians are pro-life. According to a 2014 survey from the Pew Research Center, 74% of Colombians believe that abortion should be illegal in all or most cases.

Last year, well before Medina and Angie’s pregnancy was public knowledge, a Colombian-born human rights lawyer, Natalia Bernal Cano, petitioned the Colombian Constitutional Court  to overturn its 2006 decision. She argued that the original decision was illegitimate and that abortion should again be made illegal.

Bernal is making the case that abortion is harmful to the psychological health and well-being of women. As evidence of this, she has amassed dozens of studies. She also argues that abortion is a violation of the equal right to life of the unborn. 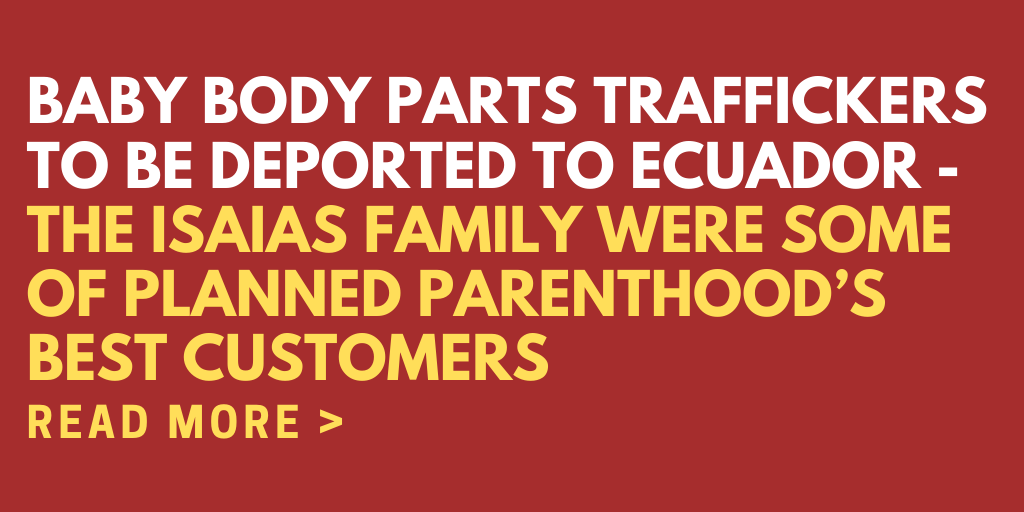 “Here, in Colombia, I have verified the existence of nearly 6,000 women who are mental health victims of legal abortion procedures, as certified by psychologists,” Bernal said in an interview with El Espectador.

In a bizarre turn of events, one of the magistrates on the Constitutional Court, Alejandro Linares Cantillo, turned Bernal’s petition on its head. Linares-Cantillo, who is a notorious liberal, siezed upon Bernal’s petition as an opportunity to remove all restrictions on abortion.

Linares demanded that Bernal produce a report on whether banning abortion would violate women’s rights. He also requested from the Colombian Ministry of Health, the World Health Organization, and Profamilia abortion statistics and information on what obstacles women face when seeking abortion.

On February 19, only 1 week after JuanSe’s abortion, Linares issued a report in response to Bernal’s petition calling for the legalization of abortion on demand up until 16 weeks gestation. Under Linares’ proposal, the exemptions currently in place in cases rape, incest, fetal disability, and life, health and mental health of the mother would still be available to women seeking abortion up to birth.

The Constitutional Court is presently deliberating Bernal’s request and Linares’ report. It is expected that 4 of the 9 magistrates on the court will side with Linares while 3 are expected to support restrictions on abortion. Two magistrates are considered swing votes and could go either way.

If the court decides to fully adopt Linares’ recommendation to legalize abortion on demand up to 16 weeks, Colombia’s abortion law would become the most permissive abortion law in Latin America.

Recent jurisprudence from the Constitutional Court suggests strong support for abortion. The Constitutional Court has upheld its 2006 decision legalizing abortion no less than 16 times. In 2018, for example, one of the court’s magistrates, Cristina Pardo, made a proposal to set a moderate 24-week gestational limit on abortion.  Pardo’s proposal came after a widely reported case in the Colombian media in which an unborn child diagnosed with holoprosencephaly—a developmental brain and facial defect—was aborted at a Profamilia clinic at 26 weeks. Pardo’s proposal was voted down by the court 6-3, and the majority reaffirmed that abortion is legal in Colombia at any point in pregnancy up until birth.

Given that the Constitutional Court was unwilling to impose even a moderate 24-week gestational limit on abortion, the prospects of the court reversing its 2006 decision appear dim. At best, the court is expected to uphold its 2006 court decision, while at worst, it could decide to legalize abortion on demand.

Profamilia has in recent years received funding from the U.S. government, funding which has continued even after President Trump reinstated the Mexico City Policy.

Profamilia also received money through a global health grant as well. The project was called the “Salud Para Poblaciónes Vulnerables en el Municipio de Fundación Magdalena” Program (The Health for Vulnerable Populations in the Town and Municipality of Magdalena Program). Profamilia still continued to receive $200,000 from this grant project even after the Mexico City Policy went into effect.

However, Profamilia continued to receive funds for over a year afterwards. U.S. foreign aid data shows that Profamilia received global health grant disbursements as late as December 2018—a full year and a half after the new Mexico City Policy guidelines were put in place.

And according to USAspending.gov, Profamilia was additionally awarded over $630,000 for a completely new grant project last September. E-mailed questions from PRI to USAID’s mission office in Colombia about U.S. grant funding for Profamilia went unanswered by the time of the release of this article.

We are not suggesting that the Mexico City Policy is being violated. But pro-abortion organizations like Profamilia are still receiving money from U.S. foreign aid grants for two reasons: 1) the Mexico City Policy does not kick in until existing grant agreements are amended to add new funding; and 2) the policy only applies to global health awards.

The Mexico City Policy needs to be revised and expanded in order to stop all U.S. foreign aid from funding organizations like Profamilia that perform or promote abortion in foreign countries.

The pro-life citizens of Colombia will thank us if we do.