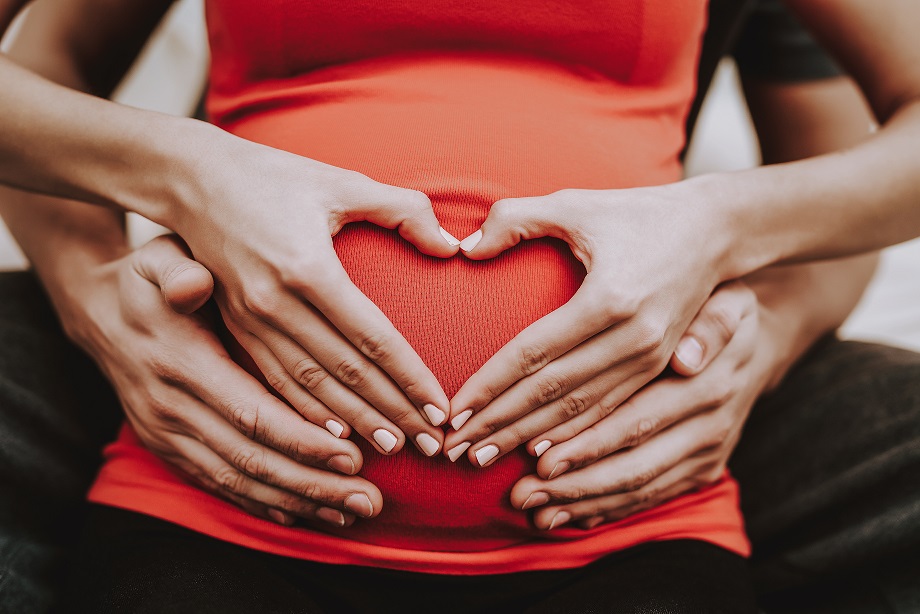 The Trump administration has once again expanded the Mexico City Policy, this time extending the policy to foreign contractors.

Last Monday, a proposed rule seeking to extend the Mexico City Policy to federal contracts was finalized and released to the public. The proposed rule would ban foreign contractors signing onto U.S. government global health contracts from performing or promoting abortion in foreign countries.

The Mexico City Policy is a policy that prohibits U.S. government global health funding from being used to fund foreign nongovernmental organizations (NGOs) that perform or promote abortion. The policy also blocks foreign organizations that receive global health grants from providing any type of financial assistance to other foreign NGOs that perform or promote abortion.

Currently, the Protecting Life in Global Health Assistance Policy only applies to certain kinds of U.S. government awards—the policy currently only applies grants and cooperative agreements. The new proposed rule issued by the Trump administration last week, however, would extend the policy to contracts as well.

If adopted, the new proposed rule would require foreign contractors that sign onto U.S. government global health contracts to certify that they will not perform or promote abortion or provide financial assistance to any foreign pro-abortion organization for the duration of their award. Foreign contractors would be banned from conducting any activities directly aimed at encouraging women to seek abortion and they would be prohibited from lobbying activities in support of the legalization of abortion.

The Protecting Life in Global Health Assistance Policy would be included as a clause in their contract agreement and contractors would be required to pass down the policy to any subcontractors.

However, the new policy would only block funding to foreign contractors that promote abortion. U.S. companies and organizations would be exempt from the policy.

Under the proposed rule, U.S. companies and organizations that sign onto global health contracts would still be permitted to perform or promote abortion, even while receiving public funding. The only requirement the new proposed rule would impose on domestic contractors is that they would be required to pass down the policy to any foreign subcontractors they work with.

The new rule would also exempt multilateral organizations such as U.N. agencies and organizations. The rule does not apply to contracts used to purchase commercial items such as pharmaceuticals, medical supplies, data management, and warehousing. The rule would not apply to micro-contracts for goods and services valued at less than $10,000. Foreign contractors that perform or promote abortion in cases of rape or incest would also be exempt from the policy.

But even still, the new rule would represent a massive expansion of the Protecting Life in Global Health Assistance Policy. According to the Kaiser Family Foundation, as cited last week in The Hill, contracts make up approximately 40 percent of the U.S. government’s global health aid. The new rule would thus expand the amount of funding the policy applies to by about two-thirds. The federal government estimates that the new rule would affect about 253 contractors.

The new proposed rule has been opened up to the public for a 60-day notice-and-comment period ending November 13, 2020 during which anyone can submit their comments and thoughts on the new rule. So far, more than 70 people have submitted comments on the new rule, some supporting the new rule while others condemning it.

At the end of the 60-day notice-and-comment period, the federal departments and agencies responsible for drafting the new rule will take comments submitted by the public into account when finalizing the rule. The rule is not expected to take effect until sometime after the conclusion of the 60-day comment period.

The new proposed rule seeks to amend the Federal Acquisition Regulation (FAR), a compendium of regulations that determines how the federal government draws up contracts. The proposed rule was drafted jointly by the Department of Defense, the General Services Administration, and NASA—which are the three federal departments and agencies charged with making changes to the FAR.

The proposed rule extending the Protecting Life in Global Health Assistance Policy to foreign contractors has long been awaited by pro-life advocates. The rule has been the result of a long, drawn-out, multi-year drafting process that began back in 2017.

President Trump reinstated the Mexico City Policy as one of his first acts as president on January 23, 2017. Under the Bush and Reagan administrations, the Mexico City Policy only applied to family planning grants awarded by the United States Agency for International Development (USAID) and the State Department. But when President Trump reinstated the policy, he vastly expanded it to apply to all global health assistance furnished by all federal departments and agencies.

The memorandum issued by the president to reinstate the Mexico City Policy specified that the federal government should “extend the requirements” of the policy “to the extent allowable by law.”

On May 15, 2017, the Department of State released a revised version of the Mexico City Policy that extended the policy requirements to global health grants and cooperative agreements. A press briefing held by the State Department back then had made clear that the federal government was then working on extending the policy to contracts as well.

However, progress on the rule stalled for months. The federal government did not begin the official drafting and approval process until November 1, 2017 when the Director of the Defense Acquisition Regulatory Council (DARC) tasked its Strategy Team with drafting the rule.

The proposed rule that was released last week was actually originally scheduled to be released on June 1, 2018. But later the deadline was pushed back to January 2019. The deadline was then extended to March 27, 2019, and even several times after that.

Finally, the proposed rule was published in the Federal Register last week and opened for the notice-and-comment period as required by the Administrative Procedure Act.

If successfully adopted, the rule would be the third time the Trump administration has significantly expanded the Mexico City Policy.

The policy was first expanded to apply to all global health programs furnished by all departments and agencies back in 2017.

The policy was again expanded by Secretary of State Mike Pompeo on March 26, 2019, when the Secretary made the decision to close backdoor funding to pro-abortion NGOs. Secretary Pompeo made clear then that foreign organizations under the policy are not allowed to provide funding to any other foreign NGO that performs or promotes abortion, regardless of the purposes that such funds were given.

Prior to the Secretary’s announcement, the federal government had been choosing not to enforce the Protecting Life in Global Health Assistance Policy on foreign organizations that donated money to pro-abortion foreign NGOs in support of non-abortion related activities like family planning or HIV/AIDS assistance. The Secretary’s statement ended this attempted end run around the policy.

Now we have a further expansion of the Protecting Life in Global Health Assistance Policy.  It just gets better and better.