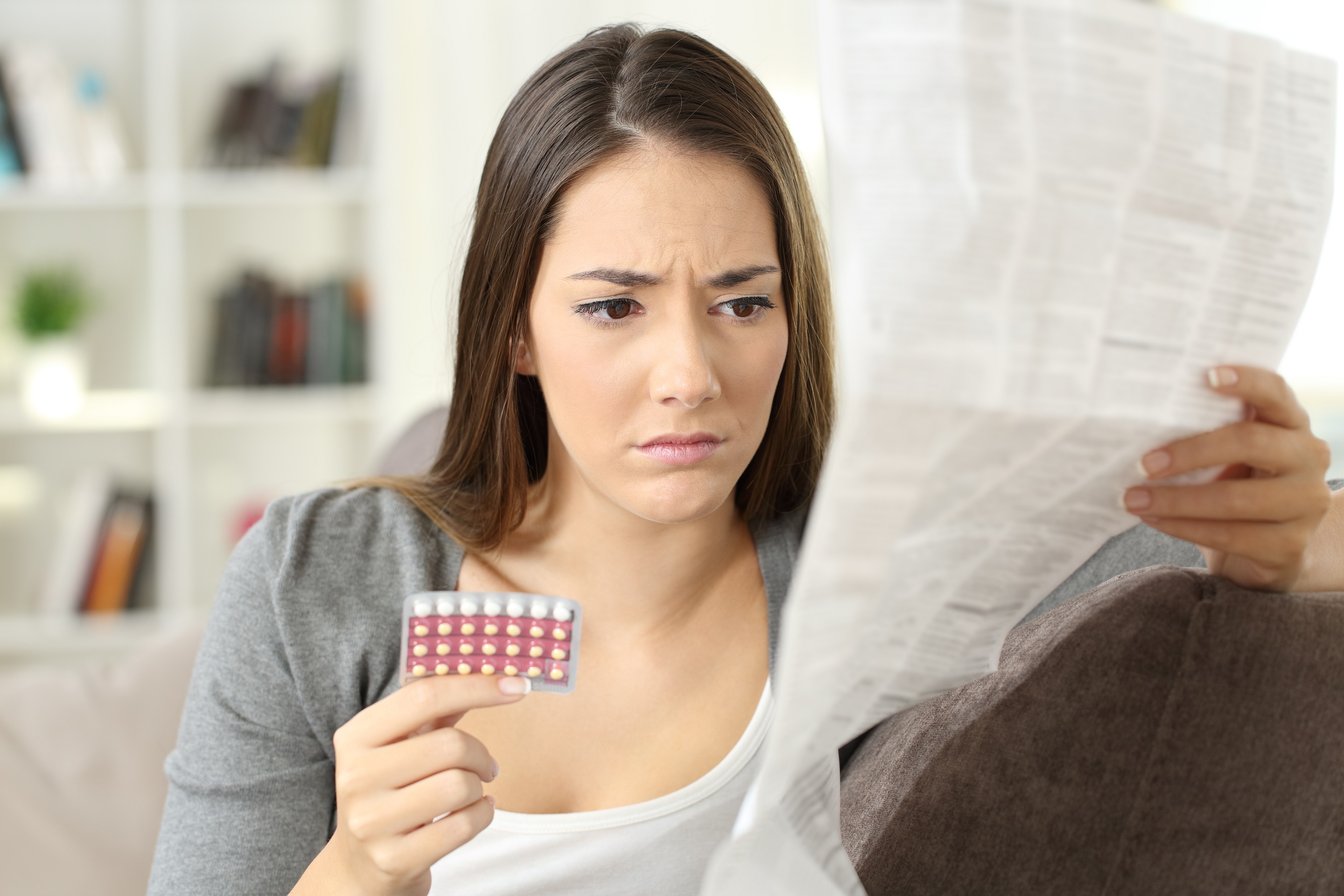 Over the transom comes a note from my good friend, Dr. Angela Lanfranchi, who tells me that we now know five different ways that “the Pill” kills women.

The first four mechanisms by which the Pill kills have been known for some time.  The Pill (1) causes blood clots resulting in heart attacks, strokes and pulmonary embolisms, (2) increases susceptibility to lethal infections of HIV and HPV, (3) increases breast, cervical and liver cancers, and (4) increases likelihood of dying a violent death from intimate partner violence. (The Breast Cancer Prevention Institute, which Dr. Lanfranchi directs, has a great brochure summarizing these ways, which can be found here.)

So what is the fifth way the Pill kills?

The title of the study, which comes from the November 2017 issue of the American Journal of Psychiatry, says it all: “Association of Hormonal Contraception with Suicide Attempts and Suicides.”

Another striking finding was that the most likely time for a suicide attempt to occur was after just two months of hormonal contraceptive use.

We have long known that the Pill causes alteration in moods and often causes depression.  Now we know that this depression—not surprisingly—in some cases leads to suicide. We also now understand that young women are most vulnerable to suicide within a short time after going on the Pill, probably because their bodies, and their minds, are struggling to adjust to the dangerous, mood-altering drugs that they are now taking.

The study controlled for previously diagnosed psychiatric conditions and other confounding factors, proving that it was the Pill itself, not an preexisting psychiatric problems, that was the cause of the suicidal behavior.

But Dr. Lanfranchi did point out one flaw of the study, that “induced abortion was not considered as a confounder, i.e., something that might cause an erroneous statistical analysis.  Since over half of women who seek an induced abortion have used contraception in the cycle that they got pregnant and a previously published study on Finnish women by Mika Gissler found a three-fold increase in suicide among women with an abortion history, the study may have omitted induced abortion as an important confounder. [Gissler] recommended that women who have an induced abortion be monitored for possible mental health disorders to prevent these suicides.” (Breast Cancer Prevention Institute Report, April 2018)

To summarize, the Pill can lead to death in multiple ways, by blood clots, cancers, infections, and partner violence.  Now we learn it can also lead to death by one’s own hand.

This new connection between the Pill and suicide is yet more proof that Pope Paul VI was more right than he knew in condemning artificial contraception in his 1968 encyclical, Humanae Vitae.

Those in the Catholic Church who are determined to revisit the issue, and revise or reinterpret Humanae Vitae to make contraception perhaps “a matter of personal conscience,” should take note.