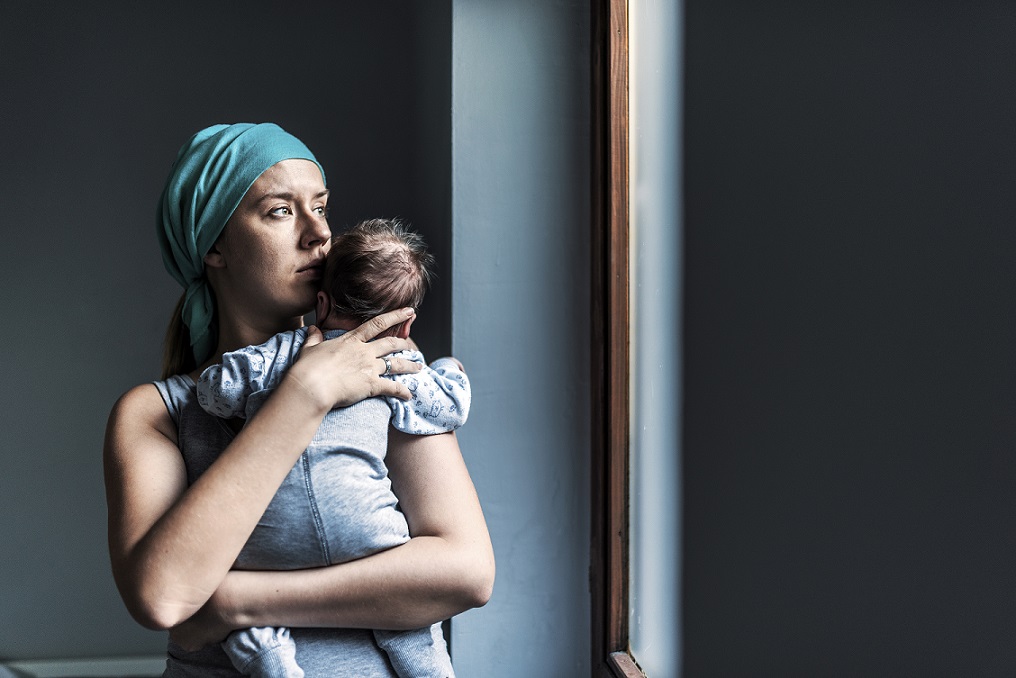 Will the Legislature Have Enough Votes to Override? Stay Tuned.

Although the pro-life bill passed both houses of the commonwealth legislature with overwhelming majorities, Puerto Rico Governor Ricardo Rosselló has vowed to veto it.

The bill, entitled the “Law for the Protection of Women and the Preservation of Life” (PS 950), would have introduced a number of common-sense restrictions on abortion in the U.S. commonwealth, including requiring parental consent for minors under 18 years of age seeking abortion and requiring that infants born alive after an abortion are provided with appropriate medical care. PS 950 also would have required doctors to provide women with informed consent and would have required abortion facilities to meet minimal health and safety standards.

On March 7, the Senate passed PS 950 with a two-thirds majority. The Puerto Rico lower house, the Chamber of Deputies, also passed the bill last Thursday with a final vote tally of 30-10. The bill’s sponsor, Hon. Nayda Venegas Brown, is from the governor’s own party, the New Progressive Party.

At a press briefing on Monday, Governor Rosselló indicated that he would veto the bill, arguing that PS 950 would impose “onerous restrictions” on women. Rosselló further argued that requiring parental consent for minors seeking abortion would “limit” the legal options available to teens.

Pro-life lawmakers are seeking to override Gov. Rosselló’s veto. In Puerto Rico, overriding a veto requires a two-thirds majority in both the Chamber of Deputies and the Senate.

“We believe we have what it takes in the house,” says Daisy Quiles from Mujeres 950, a pro-life organization that has been advocating for the passage of PS 950. Quiles says they hope to secure enough votes in the Senate as well.

Pro-life lawmakers in the Senate may be able to get enough votes for a veto override. When the Senate voted on PS 950 earlier this month, the bill passed with a veto-proof majority. It remains to be seen, however, whether Senators who voted for the bill the first time around will be willing to vote for the bill again over the governor’s veto.

PS 950 would introduce a number of basic abortion restrictions already enforced in many states across the U.S. The bill would require doctors to obtain in-person, written consent from a parent or legal guardian before performing an abortion on a minor under 18 years of age. According the Guttmacher Institute, a pro-abortion research organization, 26 states currently have laws requiring parental consent for a minor’s abortion.[1] An additional 11 states require that at least one parent be notified of a minor’s decision to have an abortion.[2]

The bill also establishes other safeguards for minors including a provision that would prevent a parent, a legal guardian, or a boyfriend from forcing a minor to undergo an abortion against her will.

PS 950 would protect infants born alive after an abortion by guaranteeing them protection as persons under the law. The bill would require medical staff to provide abortion survivors with the necessary medical care that would be provided to any other infant born at a similar gestational age.

The bill would also require doctors to provide women with basic information about the abortion procedure, including possible risks and complications. Doctors would be required to obtain their patient’s written informed consent prior to performing an abortion and it would become mandatory for abortion facilities to post visible signage informing women of their right not to be compelled by anyone into having an abortion.

PS 950 further sets basic health standards for abortion clinics, including by requiring abortion facilities to maintain written guidelines on procedures for the disinfection of medical equipment and management of biomedical waste. The bill would require abortionists and abortion facilities to be licensed and subject to annual inspection by the Department of Health. Abortion facilities would also need to be located only in buildings where emergency medical personnel can be guaranteed access to the patient, such as maintaining hallways and stairwells wide enough to fit a stretcher.

Initially, an earlier version of PS 950 had proposed more ambitious restrictions including a ban on abortion after 20 weeks, a mandatory 48-hour waiting period, and bans on sex-selective abortion and on abortion of a child diagnosed with a genetic disability. After Gov. Rosselló threatened to veto the original bill last September, however, substantial changes were made to PS 950 to improve the bill’s chances of success.

Even with only minimal abortion restrictions left in the final version approved by the Legislative Assembly last week, the bill was still rejected by the governor. It remains to be seen whether lawmakers in the Senate have the support to pass the bill over the Gov. Rosselló’s veto.