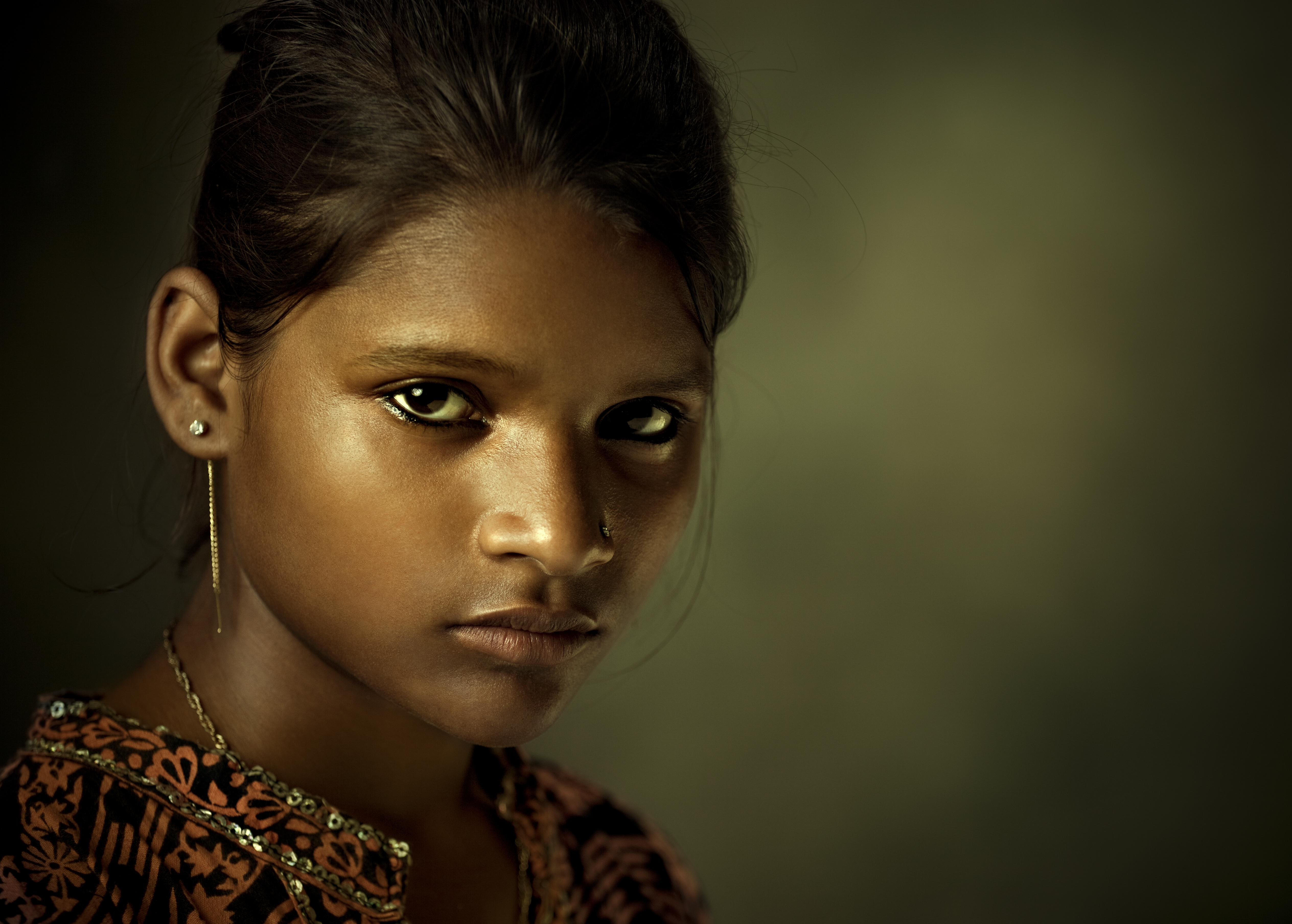 In a landmark court ruling on September 14th, the Supreme Court of India has ordered that all sterilization camps across the country be closed. The Court has directed the central government to ensure the state governments close the camps “as early as possible.”

The time frame given to state governments to accomplish this, however, is unacceptably wide. State governments have been given as long as three years to close their camps, opening the possibility for abuses and coercion, which have been endemic to the camps for decades, to continue in the interim.

The Supreme Court ruling is nonetheless a major victory for thousands of India’s women who have suffered first-hand from inhumane treatment and unsanitary conditions found in many sterilization camps across the country.

“It is time that women and men are treated with respect and dignity and not as mere statistics in the sterilization program,” the court opined.

According to the United States Department of State, a 2013 national health survey estimated that three women die from botched sterilization procedures in India every week.

The Court also urged state governments to substantially increase compensation paid to women and their families for botched sterilization procedures.

The Court further directed the India central government to take an active role to assure that the standards and guidelines concerning the proper protocol for sterilization procedures be strictly followed. In the past, state governments have been responsible for enforcing the policy standards with limited success.

The ruling also requires that all women undergoing sterilization must first have the possible risks, side effects, and consequences of the procedure read to them in their own language. This is an important proviso given that there are no fewer than 122 major languages spoken in India.

In 2012, 53 women were sterilized by a single surgeon under inhumane conditions in the period of two hours at a makeshift camp at a middle school in Bihar. Women were operated on on top of classroom desks and since there was no electricity in the building, procedures were carried out by flashlight. Subsequent investigations of the camp revealed that the building had no running water and that the surgeon had either not used or changed gloves between patients. Women were also found to have been given expired medication. Despite unsanitary conditions, a state government investigation later determined the camp to be a “success.”

Another camp in Jharkhand lacked electricity, beds, or stretchers. No post-operative care was provided and women were left to writhe on the floor in pain through the night.

Sterilization procedures are often hastily conducted. It has been reported that some surgeons to spend less than five minutes with each patient and provide little or no follow-up care.

Unsanitary conditions and the use of inadequate equipment have been documented at some sterilization facilities. At one clinic, the surgeon was reported to have rinsed a rusty scalpel in a tray of warm water between patients.

Women are offered compensation of 1,400 rupees ($21 USD) or less to undergo the procedures. For some of India’s poorest, even this paltry compensation is too much to pass up. Women are often not told about the possible risks associated with sterilization and in many cases women are unaware that the procedure is permanent.

Unlike most contraceptive procurement programs in other countries, which are typically couched in terms of “reproductive freedom” or “maternal health,” India’s sterilization campaigns are promoted primarily with the explicit aim of controlling population growth. Population control is deeply rooted in India’s history. In 1951, India was the first country in the modern era to adopt a program with the aim of reducing population growth. Population control in India has been a matter of public policy ever since.

While the move by India’s Supreme Court to ban all sterilization camps is both commendable and welcome—even if long overdue—it would be a mistake to assume that coerced and forced sterilization in India will cease as a result. An ideology of population control is deeply rooted in the consciousness of many in India, particularly among the ruling class. By the Court’s own admission, in echoing the sentiment of a lower court, “Population Control and Family Planning is a matter of national importance and of common concern of the Union and the States” of which sterilization is “an integral part.”

Aside from the directive to close the camps, many of the Supreme Court’s reforms in the case handed down this month are merely reiterations of the 2005 court order. The only difference now is that much of the information that the states were required to report is now required to be posted on government websites with the hopes that this will increase compliance.

The Supreme Court’s attempt to institute accountability measures is a step in the right direction. But in order for India to adequately safeguard its people against coerced sterilization, the central government of the Union of India must eliminate the system of bribes and incentives that drive the program. The government must not only forbid state governments from relying on targets or quotas of any kind, but must also actively hold state governments accountable for setting targets. The central government must also assure that state governments are not negligent in reporting abuses and must see to it that abuses are swiftly dealt with in accordance with the protocols put in place by the Supreme Court’s directives in Ramakant Rai.

Until this happens, the abuses will continue.