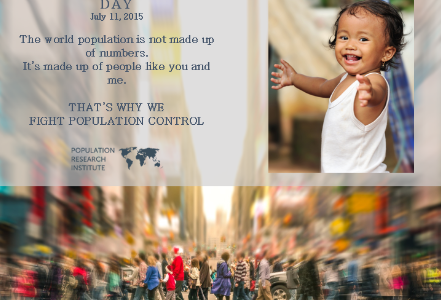 On July 11th, the United Nations will celebrate its 26th World Population Day. The point of this annual exercise is to raise money to promote abortion, sterilization and contraception among poor and vulnerable women by alarming us about the dangers of global population growth. The problem with this narrative is that, in many regions of the world, the population is declining, not growing. About half the world’s population lives in “low-fertility” countries, where women have …