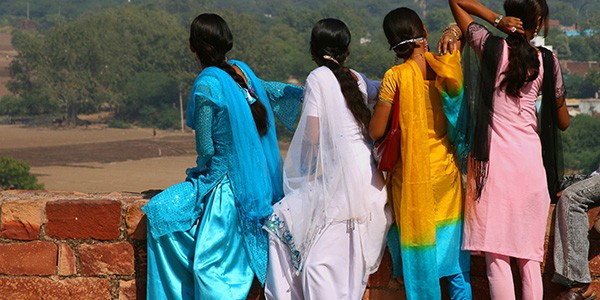 GEAR is short for the Gender Architecture Reform Campaign, whose goal is to establish a new radical feminist superagency with a billion-dollar budget. Vol. 12/No. 8 Going up to New York for the Beijing + 15 meeting at the U.N., I expected to be on the hunt for the hidden agenda behind dull, bureaucratic rhetoric. But attending the 54th session of the Commission on the Status of Women (CSW), I found that this year’s radical …

“Population control organizations, in particular the United Nations, are ignoring the growing crisis of an aging world population, said Joseph D’Agostino, Vice President of the Population Research Institute, in a weekly briefing today… “‘The UNDP [United Nations Population Division] expects the aging, predicted to begin in earnest mid-century in Asia, the Middle East, and Latin America, to happen more dramatically than it is happening now in Europe, where the elderly already out-number children — and …