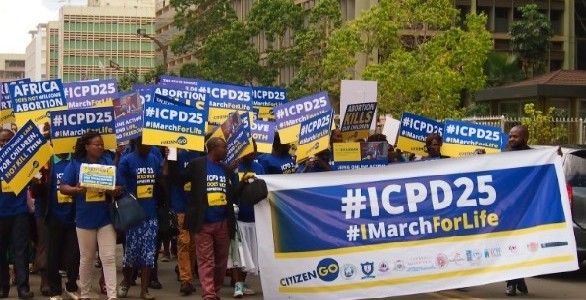 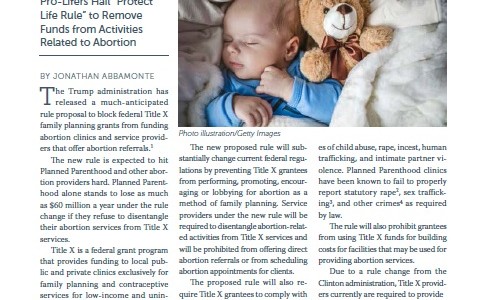 Trump vs. Planned Parenthood 1 Pope Paul VI Was Right 2 Global Monitor 3 Tackling Transgenderism 4 PRI Goes to the Vatican 6 Humanae Vitae Should “Mature”? 8 Abortion in Argentina 9 PRI in the News 11 From the Countries 12

Steven Mosher to Lecture: “Family Policy Lessons from Australia: What Should America Learn?”

Join us next Friday, November 15th,  to hear our president, Mr. Steven Mosher, and other experts at a Family in America Capitol Hill Symposium as they answer the question: “Family Policy Lessons from Other Lands: What Should America Learn?” Mr. Steven Mosher will give his talk on: "Family Policy Lessons from Australia: What Should America Learn?"     While the U.S. persists in its efforts to redefine marriage and family, other nations are seeking a …