This article originally appeared on the New York Post Bernie Sanders is a real blast from the past. Not only does the aging pol peddle failed socialist ideas that are better at producing tyranny than prosperity, now he’s recycling the long discredited idea that we are breeding ourselves off the face of the planet. Even that other New York City newspaper long ago abandoned the cherished leftist belief in “overpopulation,” calling it one of the …

The leader of the world’s largest democracy has called for population control policies to contain what he claims is a “reckless population explosion” in India. In a high-profile and widely publicized address to the nation on India’s Independence Day on August 15, India’s Prime Minister Narendra Modi called on the central and state governments to implement policies to control the country’s population growth rate. “Population explosion will cause many problems for our future generations. We … 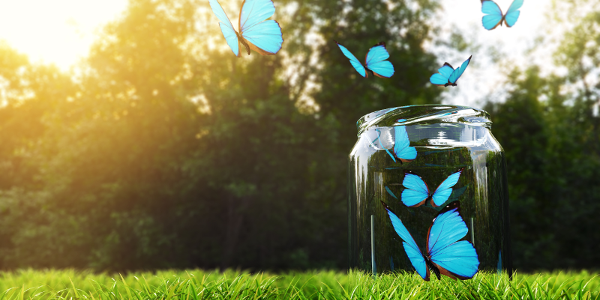 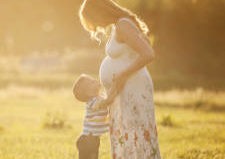 The Population Research Institute condemns a proposed population control initiative in Switzerland which is being put to a vote on November 30, and if enacted, would restrict immigration into Switzerland and increase Swiss spending on population control abroad. The proposed initiative would cap the number of immigrants allowed into Switzerland at 0.2% annually (or 1 in 500 people) and mandate that a minimum of 10% of its foreign aid funds be spent on birth control …

Population Research Institute welcomes the birth of little Chonalyn Sentino. Baby Chonalyn was born this past Sunday to parents Clemente and Dailin, and was feted in the Philippines as “Baby 100 Million.” PRI welcomes Baby Chonalyn as well, saying that she will be a blessing to her family, her community, and her nation. The Philippines is one of the largest Catholic countries in the world, and its people value children. For this reason, it has …

39 years ago today, Indira Gandhi, then Prime Minister of India, received the power to rule by decree from the Indian president. She immediately declared a state of emergency, suspending numerous civil liberties. This freed her government to forcibly sterilize millions of Indian men and women in the 21 months that followed. Public officials mobilized en masse to meet statewide sterilization targets. The sterilizations that followed were carried out under so-called “compul-suasion,” (a combination of …