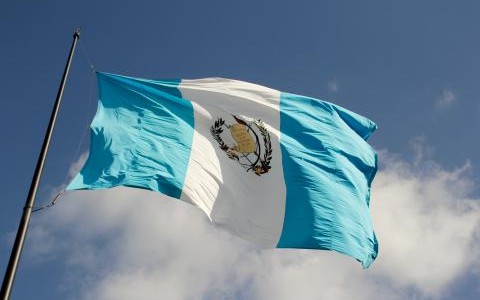 The Guatemalan military has taken the so-called “ship of death” into custody after it docked in Port Quetzal, a city approximately two hours south of the nation’s capital. Activists aboard the Dutch-flagged ship, operated by the radically pro-abortion nongovernmental organization (NGO) Women on Waves, had intended to ferry women into international waters and chemically abort them. The ship was carrying a cargo of abortion pills for this purpose. The Guatemalan Constitution guarantees the protection of …

“It doesn’t matter if we Spaniards do not have enough children, as long as foreign migrants come to Spain and have kids here,” the head of a major conservative Spanish think tank said to me a couple of years ago. I had suggested to him that the center-right Partido Popular—now the governing party in Spain—promote pro-natal policies. But can immigration really make up for Spain’s growing birth deficit? Since 2011, when we had our conversation, …

Popcorn: Not So Wonderful Copenhagen

It may just be us, but we find the sight of thousands of Global Warming fanatics and functionaries fossil-fueling their way to Copenhagen to be delightfully incongruous. We mean, here they are, doing their best to impose limits on the amount of carbon dioxide the rest of us could emit, at the same time that their planes and limousines are spewing out great clouds of the stuff. Not to mention that their luxurious hotel rooms …