After listing all the prudential reasons why our churches have been locked down during the Chinese coronavirus pandemic, Father Raymond de Souza writes in the National Catholic Register that “the challenge remains about how to administer the sacraments. … Confessions are not being heard [and] Holy Communion is almost nowhere being distributed.” 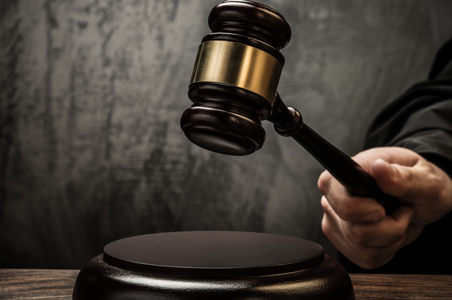 The Morning After Pill (AKA Plan B) Available to Children

Front Royal, VA, 5/5/13 — U.S. Federal District Judge, Edward Korman, ruled today that the Morning After Pill must be sold over the counter to all comers. This means any 13-year-old girl will be able to buy Plan B, and no one, including her parents, need ever know. In his ruling, Korman ordered the FDA to remove the age restriction currently on the drug. If the FDA makes no appeal (and odds are the Obama …